Ten players who may have earned moves to the Premier League after their displays in the Championship this season. 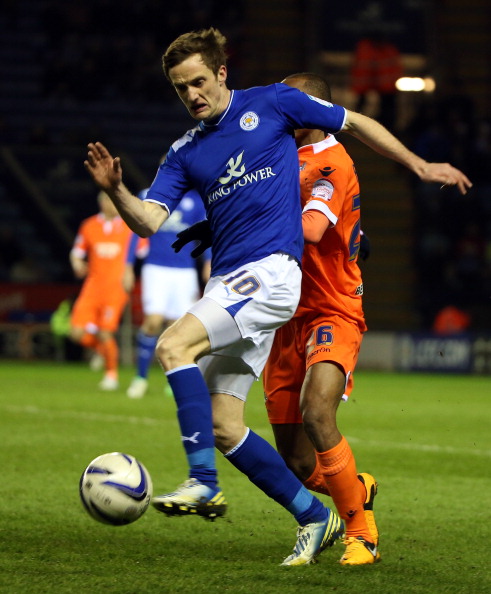 The former Chelsea youth midfielder is finally emerging as a top talent after dropping down to Championship football in 2006. The 24-year-old has shown a great eye for goal and his performances this season have got a number of Premier League clubs interested. Everton are monitoring his progress, and promotion hopefuls Watford and Crystal Palace are likely to move for him if they go up.