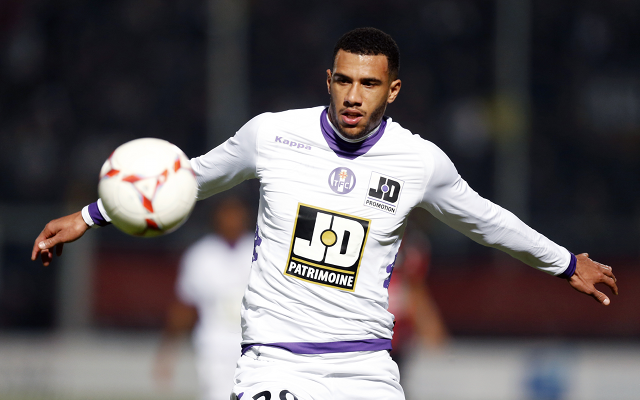 Capoue could be en route to north London.

French club Toulouse have finally admitted that they may have to sell star midfielder Etienne Capoue, but not before one final attempt to convince him to stay, according to talkSPORT.

Arsene Wenger has been a long time admirer of the 24-year-old and he is on the lookout for a top notch defensive midfielder after failing to replace Alex Song after he joined Barcelona last summer.

A number of top European sides are also said to be interested such as PSG, Monaco and Newcastle United, but Arsenal is thought to be his preferred target as he remains keen to test himself in the Premier League.

However, Toulouse coach, Alain Casanova is still holding on to the hope that the club may be able to convince him to stay.

“I am going to be selfish and say I wish he could stay and remain with us,” he said.

“If he does leave, we would wish him good luck after everything he has given us.”

Capoue first broke into the Toulouse squad in 2007 and has gone on to make nearly 200 appearances for the side. He is now also establishing himself as a French international, picking up the first of his five caps last year.