A round-up of Sunday’s biggest transfer stories and gossip.

Manchester United will make a shock £25million bid to bring former Arsenal captain Cesc Fabregas back to the Premier League from Barcelona this summer.

United manager David Moyes is also keen to raid his old club Everton for midfielder Marouane Fellaini for around £24million.

Incoming Real Madrid manager Carlo Ancelotti is a fan of Wayne Rooney and will look to sign him from United this summer.

Real Madrid are also stepping up their interest in Tottenham star Gareth Bale, and will offer Spurs £60million for the Welshman, 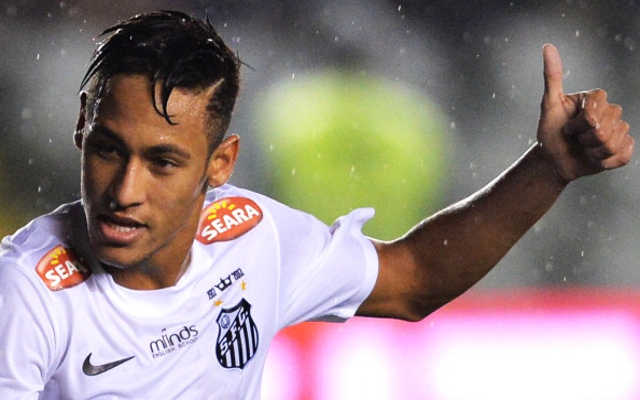 Santos star Neymar has confirmed his decision to join Barcelona this summer after weeks of speculation.

Arsenal will attempt to solve their goalkeeping problems with a £10million bid for Sunderland shot stopper Simon Mignolet.

Serie A pair Fiorentina and Napoli are both interested in signing Spanish striker Fernando Torres from Chelsea.

Lyon and Arsenal are holding talks over a possible loan move to Ligue 1 for Gervinho, which could become permanent next summer. 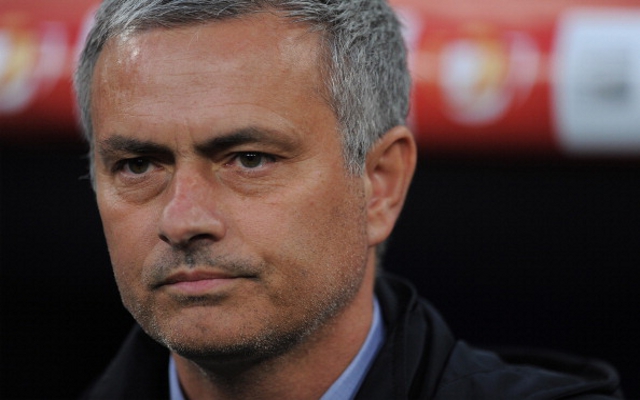 Jose Mourinho has reportedly agreed a four-year contract to rejoin former club Chelsea from Real Madrid, in a deal which will make him the highest paid Premier League manager in history.

If Mourinho returns to Stamford Bridge, he will look to promote Romelu Lukaku to first choice, after the 20-year-old impressed on loan this season at West Brom.

Recently-sacked Sunderland boss Martin O’Neill could be set for a return to management with former side Leicester City.

A large number of Everton fans are unhappy with the club’s unveiling of a new club crest. 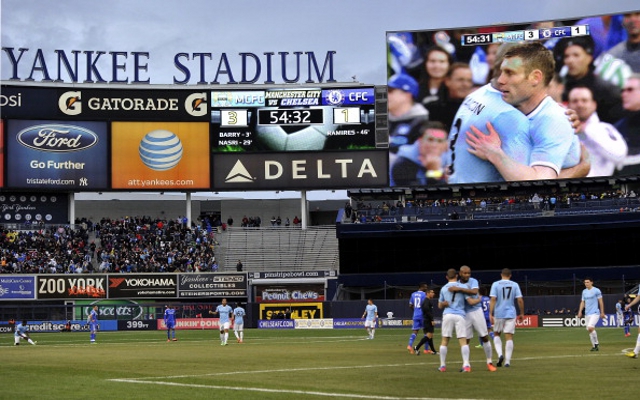 Manchester City’s James Milner has been keeping himself entertained on the club’s US tour by attempting to hit Brooklyn Bridge with a football!