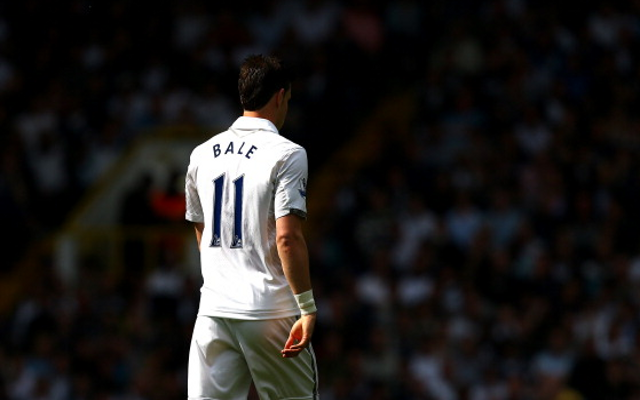 France and Real Madrid legend Zinedine Zidane admits he is a big admirer of Tottenham star Gareth Bale, according to the Daily Mail.

Bale has been linked to the Spanish giants for a number of months now, after some scintillating form for Spurs this season, and Zidane says he has watched a lot of games just to watch the Welshman play.

The 40-year-old is currently a director of football at Real Madrid, and though he did not comment on whether the club would be bidding for Bale, he express his belief that the Spurs star would be good enough to line up at the Bernebeu.

Spurs are hoping to keep Bale at White Hart Lane though, and have been rumoured to be offering him £200,000 a week to stay at the club for at least one more season.