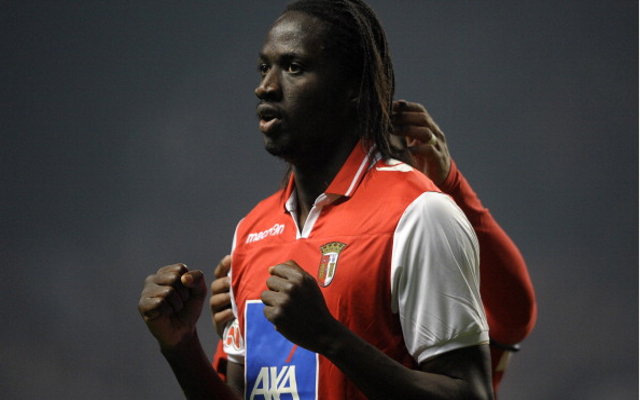 Arsenal are reportedly one of a host of sides interested in in-form Sporting Braga forward Eder according to the Daily Mail.

Arsene Wenger has had the 25 year old watched by his scouting team and may well see the Portuguese international as a viable striking target this summer, with Braga said to have placed a £16m price-tag on the former Académica forward.

Newcastle United, Tottenham and West Ham are all linked with interest in Eder who earned his first national team cap last September.

Eder has had an excellent debut season at Sporting Braga, scoring 13 goals in 17 Primeira Liga starts this season and impressing many with this displays in the Champions League group stages.

Wenger could well do with bringing in attacking alternatives as recent signings Olivier Giroud and Lukas Podolski have had mixed debut seasons at the Emirates Stadium.

£16m may be a slightly inflated price to pay for a player with relatively little top level experience and certainly Arsenal are not known for splashing the cash at the best of times so could well elect to offer significantly less for Eder, who would presumably be tempted by a move to the North London club.