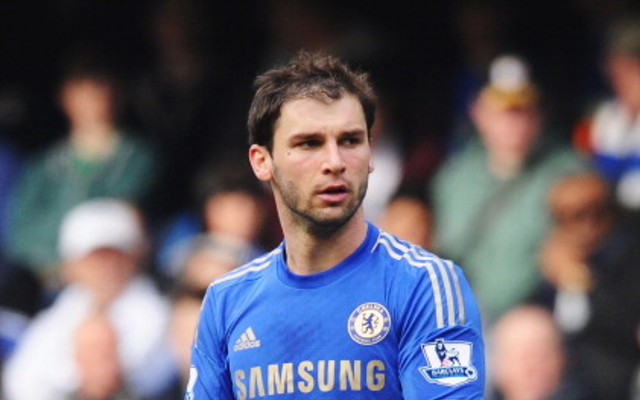 French side Monaco are now turning their attentions to Chelsea defender Branislav Ivanovic after their bid for Manchester City’s Vincent Kompany failed, according to the Daily Mail.

The Ligue 1 newcomers are preparing for an active summer, and have already spent big on Porto duo Joao Moutinho and James Rodriguez and they are now looking into the possibility of bringing Ivanovic on board after he was recommended to owner, Dmitry Rybolovlev, by former Blues boss Claudio Ranieri and they are said to be preparing a fee of £25 million to test the west London club’s resolve.

Last week Monaco had identified Vincent Kompany as the ideal man to marshall their back line after he had endured a difficult year with Manchester City, but the bid was shot down by both the player and his club so now the principality club have turned their attentions to the 29-year-old Serb.

Ivanovic, who had scored Chelsea’s winning goal in the Europa League final earlier this month was thought to be on the way out as they were targeting Real Madrid’s Raphael Varane.

However, prospective boss Jose Mourinho has apparently already blocked the deal as he is a fan of Ivanovic and may be willing to sacrifice David Luiz instead as he is attracting interest from Barcelona.