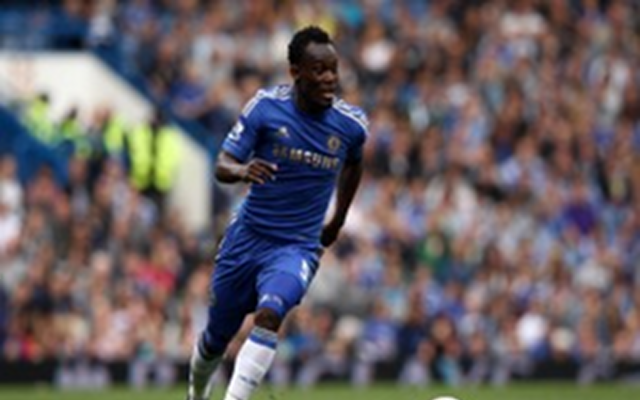 Chelsea midfielder Michael Essien may be set to follow Jose Mourinho back to the club this summer after spending the year on loan at Real Madrid, The Sun reports.

The 30-year-old powerhouse has a year remaining on his current deal with the west London club and may well follow ‘the special one’ who had brought him along to both clubs.

Essien has enjoyed a fine season in the Spanish capital this season, making 34 appearances in all competitions, scoring once. His relationship with Mourinho is so strong that he the Ghanaian international even refers to him as ‘Daddy’.

“We have a very good relationship. I understand him very well. Daddy knows I can play in any position he wants me to, except goalkeeper,” Essien said.

Mourinho first purchased him in 2005 when he payed then French champions Lyon £24.4 million to end a long running saga. He quickly set about endearing himself to the fans with a series of strong performances and can now reflect on a successful career with the Blues that has seen him pick up two Premier League titles, four FA Cups, one League Cup and one Champions League.

However, his season with Real has been slightly less successful as the club missed out on the league title to Barcelona and the Copa Del Rey to cross city rivals Atletico.