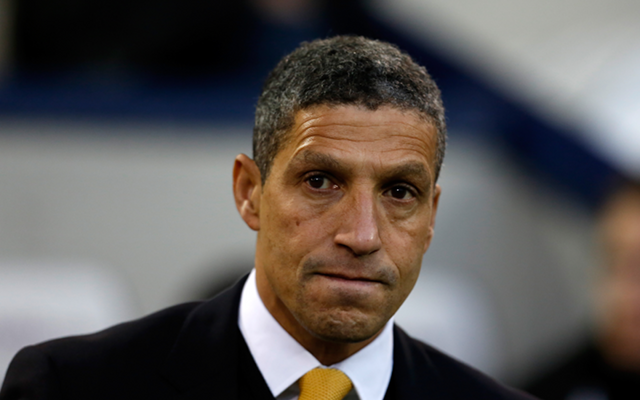 Norwich City boss Chris Hughton has admitted that he is working around the clock to to make new additions to his squad ahead of the summer transfer window reopening, Sky Sports reports.

The Canaries have already added one new signing in the shape of Dutch hitman Ricky Van Wolfswinkel who agreed to join the side from Sporting Lisbon in an £8 million deal.

Hughton is looking forward to linking up with the prolific Dutch international and is hoping to bolster his signing with a few more new faces in the coming weeks.

“That is something that we have been looking forward to from the day we signed him and he is player that even though we had signed him and he had to complete his season at Sporting Lisbon, he still managed to score goals,” Hughton said.

“He is very excited by the prospect and we look forward to seeing him.”

However, Hughton also admitted that searching the market for the right player isn’t easy.

“It’s our responsibility to try and work as hard as we can which is what we are trying to do,” he added.

“It is not always easy as there are 19 other teams in this division trying to do the same, but hopefully we are successful in some of the work we do.

“We are delighted how we finished and there’s no doubt we have a good and competitive squad but if we can add to it then it will be beneficial to us.”