Tottenham have opened talks over the possible £10million signing of David Villa from Barcelona, and have also renewed their interest in Brazilian striker Leandro Damiao.

Crystal Palace hope they will be able to lure Manchester United-bound Wilfried Zaha back to the club on loan in the Premier League next season.

Talented young Chelsea goalkeeper Thibaut Courtois is keen to remain on loan at Atletico Madrid for one more season.

Arsenal are at risk of losing out on Stevan Jovetic after failing to meet Fiorentina’s asking price. 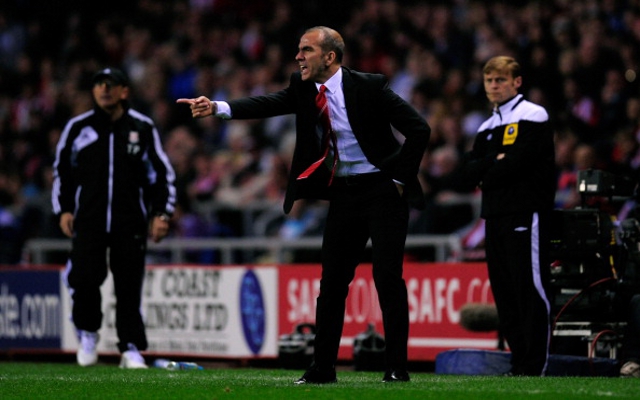 Sunderland are close to sealing the free transfer of Basel defensive midfielder Cabral, whose contract with the Swiss club expires next month.

Aston Villa will look to fight off interest from Sunderland, Newcastle and Norwich in Andreas Weimann by offering the forward a new contract.

Everton defender Phil Jagielka says he has no plans to follow manager David Moyes to Manchester United this summer.

Mark Hughes is close to becoming the manager of Stoke City after holding talks with the club over the last 48 hours.

Crystal Palace manager Ian Holloway has backed veteran striker Kevin Phillips to make an impact for his side in the Premier League next season.

Former Chelsea defender Ricardo Carvalho, 35, is likely to leave Real Madrid for Monaco following the expiration of his contract. 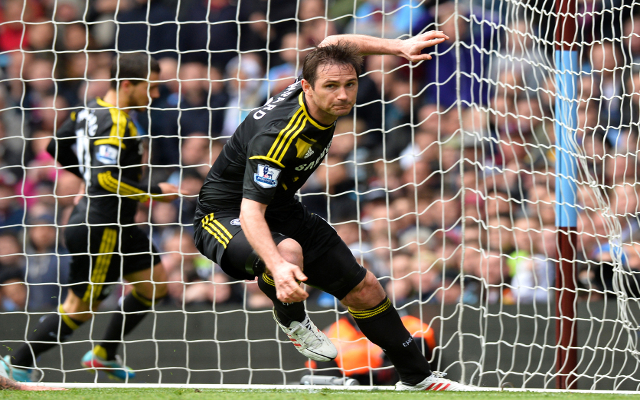 Frank Lampard impressed for England on the training pitch yesterday, with an excellent 50-yard lob over goalkeeper Ben Foster!