A whole host of players are available to be signed with their contracts running out this summer. 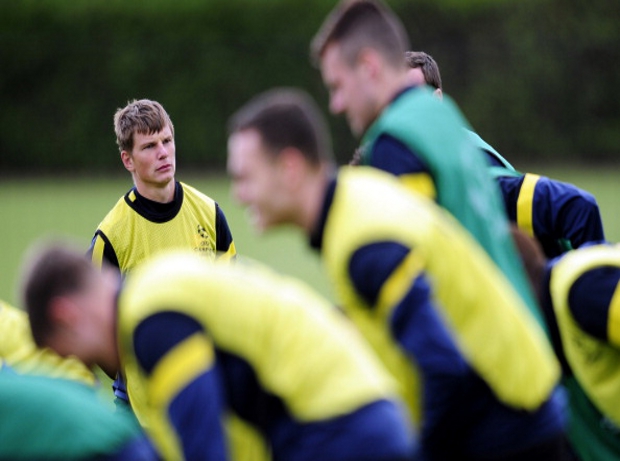 The Arsenal forward will leave the Emirates this summer after a difficult spell at the north London club following his £14.5m signing from Russian side Zenit St Petersburg in 2009.

Four goals against Liverpool in a Premier League match was a high point but only 11 appearances this season is definitely a low.