Ten controversial moves that could be on the cards in the summer transfer window. 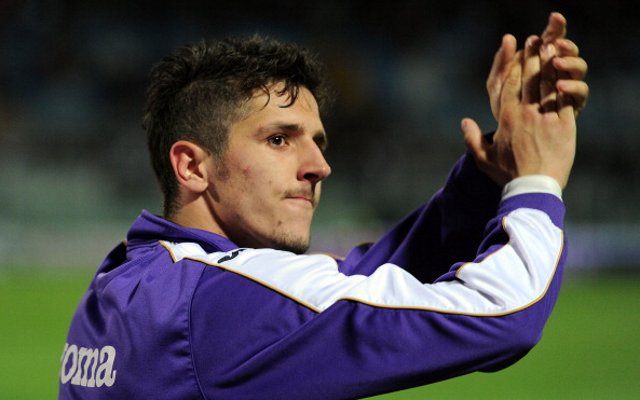 Arsenal have been known to be chasing Fiorentina striker Stevan Jovetic for the last few months, and appeared to be in the driving seat until coming into some disagreement over his fee. Juventus have also shown an interest, but Fiorentina were reportedly so keen for him not to join an Italian rival, that they would let Arsenal have him on the cheap for around £15million. With their asking price now believed to have risen to £25million, they could price Arsenal out of a deal, leaving Juve to snap him up. This will no doubt anger Arsenal fans who’d hoped to be signing a quality striker, as well as fans of Fiorentina, who won’t want to see their star player strengthening another Serie A club.