Ten players Liverpool should look at if Luis Suarez leaves the club this summer. 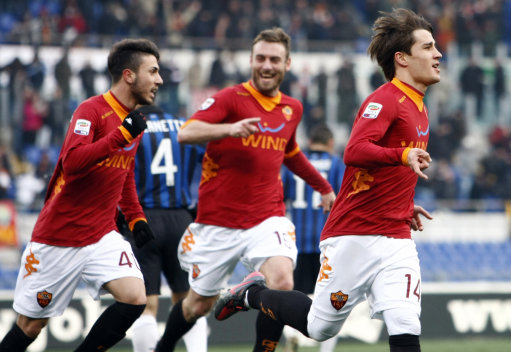 The Spanish forward was once considered one of the most promising talents emerging from Barcelona’s famous La Masia youth system. Things haven’t quite worked out that way for Bojan, with some disappointing spells with Roma and on loan at AC Milan. However, it’s not too late for him as he’s still only 22, and although it’s not clear who Liverpool would approach to sign him (Barcelona still have first refusal on the player) they could do well to make an offer and give him a chance to reignite his career. On his day he is a versatile attacker who could replace both the goals and assists of Suarez.