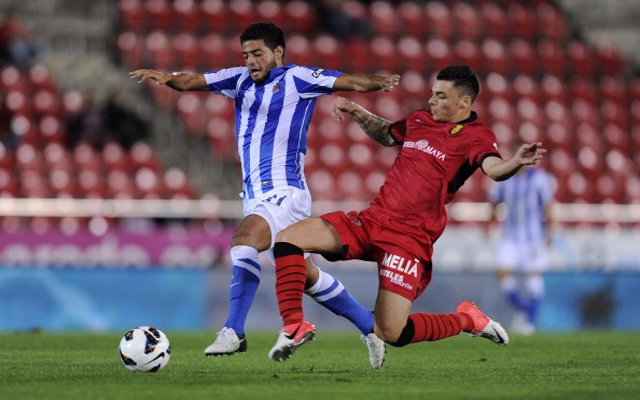 The former Arsenal striker has been mentioned as a possible target for Liverpool this summer after impressing in La Liga with Real Sociedad. Carlos Vela is finally starting to fulfill his potential and has a highly impressive 14 goals and 9 assists for the club this season after making his loan move from the Gunners permanent. The Mexican struggled in his first spell in England, but in fairness he was never given enough of a chance by Arsene Wenger, and could flourish in the Suarez role in Brendan Rodgers’ technical and attack-minded system.