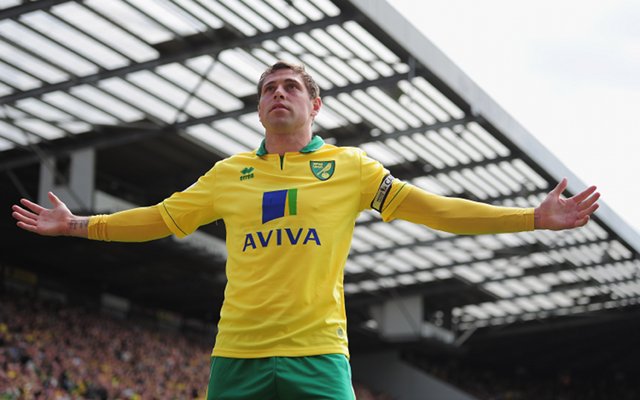 After a prolific career in the lower leagues, Grant Holt finally made the step up to Premier League football with Norwich in 2011/12, and seemed to find the transition easy, with an impressive 15 goals in the top flight. The tall target man was a nightmare for defenders with his all-round play and physical presence, and many neutrals were calling for him to get a call-up to the England squad for Euro 2012. However, despite scoring more league goals than the likes of Andy Carroll and Danny Welbeck who did get call-ups, Holt was left out. This season has then been a bit of a disappointment for Holt, scoring only 8 times in the league and not looking as threatening in Chris Hughton’s new-look Norwich side. Maybe a one-season wonder?