Stamford Bridge side express interest in Serie A duo.

The 50 year old Portuguese boss is believed to have already agreed terms on a four year deal to return to Chelsea and appears keen to start looking at potential additions right away.

As well as being strongly linked with an interest in bringing Real Madrid stars Sami Khedira and Fabio Coentrao with him to Stamford Bridge Mourinho has now set his sights on highly rated attacking midfielder Claudio Marchisio.

Mourinho is said to be ready to offer £17m for the Juventus star, who has been a key performer in Antonio Conte’s side during their back to back Serie A title triumphs.

The 27 year old Italian international has ably linked midfield and attack and could perhaps be seen as a long term replacement for Frank Lampard, with the veteran England man signing a new one year contract extension last month.

Marchisio has scored 17 goals in the past two campaigns and if Conte is thinking of re-shuffling his Juventus pack then perhaps the one club man would consider a move to Chelsea but that’s a very big ‘If’. 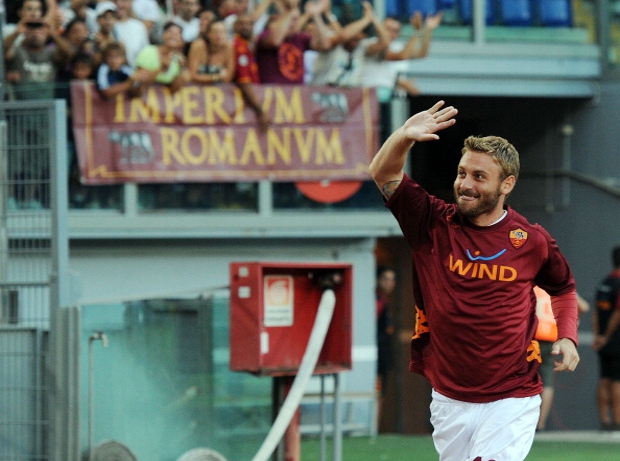 Chelsea’s interest in Roma star Daniele De Rossi could perhaps be a more likely move to succeed. The 29 year old hasn’t had the best of seasons with his Olimpico Stadium side and the fact that Aurelio Andreazzoli’s side failed to secure any European football for next term could leave the experienced midfielder considering his options.

The Coppa Italia Cup Final defeat to Lazio will also have deeply hurt De Rossi and could see such a result as a sign that it’s time to leave the Giallorossi.

De Rossi has completed 13 seasons in the Roma first team but has very little to show for his efforts in tangible silverware terms. Indeed his side have secured five Serie A runners-up finishes as well as five Coppa Italia runners-up medals during his time at the club, though he has also collected two cup winners medals though the last of them came five years ago.

If Mourinho felt his Chelsea side could do with more steel and a greater edge then a move for De Rossi could be a sensible one to consider.