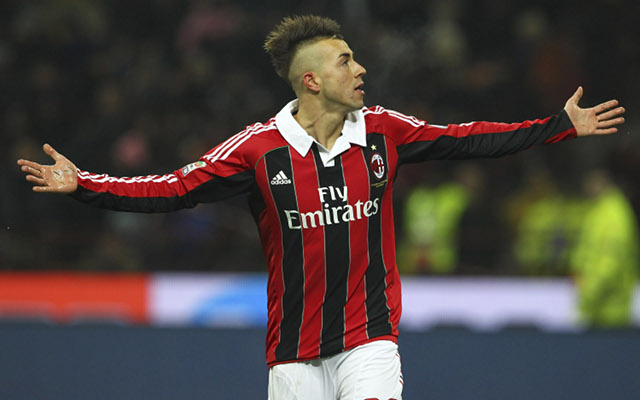 Arsenal were linked somewhat surprisingly to the big-money signing of AC Milan youngster Stephan El Shaarawy in the January transfer window. This exciting young forward looks like becoming one of the best players in the world, and is already among the top scorers in Serie A with Milan. Manchester City have also been linked, and it would be an impressive feat for Arsenal if they could capture such a big name, though he would no doubt be expensive. Capable of playing on the wings or upfront, the 20-year-old would add much quality to the Gunners’ front line, which is still missing former star Robin van Persie. This signing would certainly be a shock, but it would be a step in the right direction for the club if they could fight off bigger teams for such a promising and sought-after talent.