The Daily Star states that Mourinho will sanction the sale to Barcelona to help boost his transfer funds ahead of a summer spending spree.

Nou Camp boss Tito Vilanova could certainly do with strengthening his defence and will have to fork out £30m for highly rated Brazilian Luiz and another £10m for adaptable Serbian Ivanovic.

Such a move would leave Chelsea light at the back but Mourinho has already set his sights on young Frenchman Eliaquim Mangala, who has been impressive at FC Porto this season.

Mourinho will not be given a blank cheque by Chelsea owner Roman Abramovich and in order to meet the financial requirements needed to secure the talents he hopes to bring to the club he needs to cash in on those he feels he can lose. 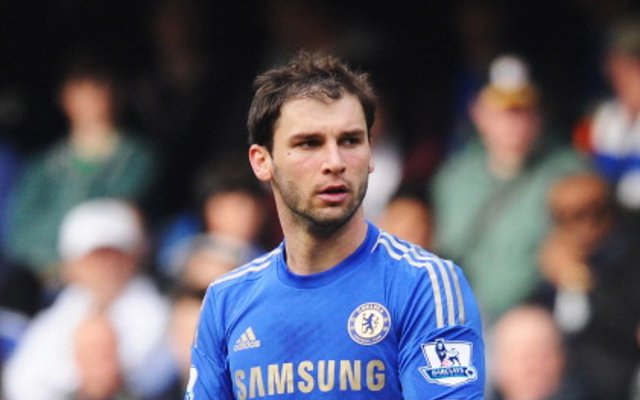 Though David Luiz has impressed when going forward, and is perhaps better suited to a midfield spot, the former Benfica man isn’t all that reliable at the back, however Branislav Ivanovic is one of the most dependable members of the Chelsea squad though perhaps at 29 years of age Mourinho feels the time is right to cash in on the defender, who can play effectively in the centre of defence as well as at right-back.