Atletico Madrid could join the chase for Liverpool star Luis Suarez after the big-money sale of Colombian striker Radamel Falcao to Monaco.

It is also reported that Real Madrid may cool their interest in the Reds forward as they pursue Napoli star Edinson Cavani. 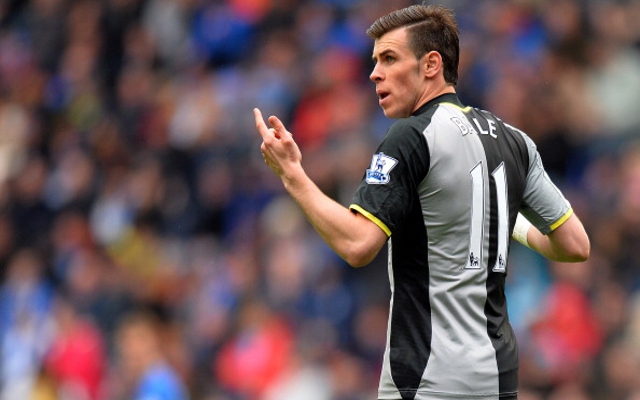 Real Madrid are also being rumoured to be lining up a world record bid of £85million to land Gareth Bale from Tottenham this summer.

Aston Villa striker Christian Benteke is keen to engineer a move to either Arsenal or Tottenham this summer.

Manchester City target Jesus Navas has revealed that this is his final season with current club Sevilla.

Barcelona midfielder Cesc Fabregas will meet with manager Tito Vilanova to hold talks over his future, as Chelsea have joined the Arsenal and Manchester United in the hunt for the Spaniard.

Borussia Dortmund are lining up a surprise move for Arsenal forward Lukas Podolski as they prepare for the exit of Robert Lewandowski. 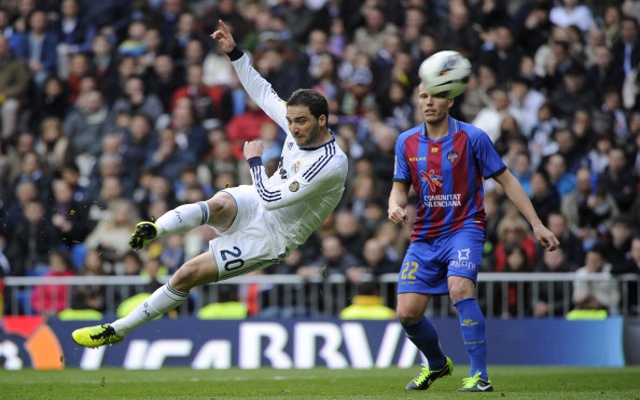 Real Madrid striker Gonzalo Higuain has confirmed that he will be leaving the club this summer, with a move to Juventus said to be a possibility.

Highly-rated Lyon attacking midfielder Clement Grenier has hinted that he would like to leave the club for Arsenal this summer.

Everton defender John Heitinga looks set to depart the Toffees this summer for a move to Turkish side Fenerbache.

Malaga manager Manuel Pellegrini has confirmed that he will begin talks with Manchester City over becoming their new manager for next season.

West Brom midfielder Youssouf Mulumbu has emerged as a transfer target for Serie A side Fiorentina. 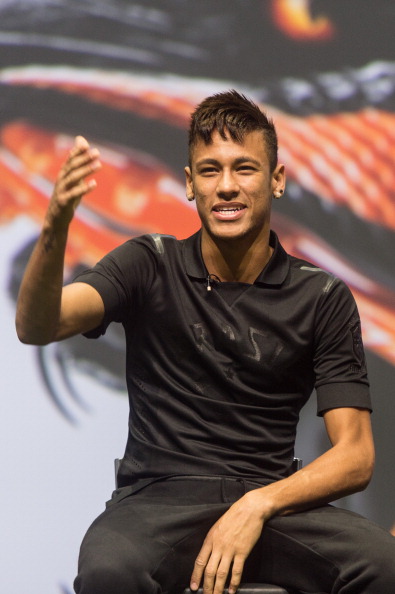 Barcelona’s new signing Neymar has had a dig at the likes of Chelsea, Manchester City and Real Madrid, saying he did not want to join a club that “changes coach every season”.