Ten players Rafael Benitez could bring to his new club. 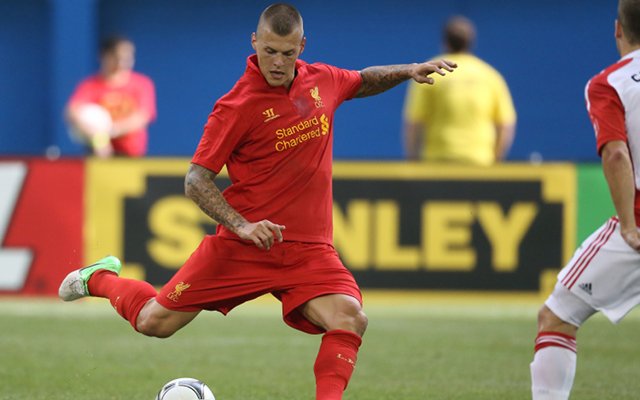 Rafael Benitez first brought Martin Skrtel to the Premier League when he was still in charge of Liverpool in 2008. The Slovakian defender looked an astute signing by the Spaniard, though his form has dropped somewhat in recent seasons. Brendan Rodgers has insisted he has a future at the club, despite not playing him for much of the second half of the year. Several clubs have been linked with the 28-year-old, including Napoli, so Benitez could help push through a deal for his former player when he officially joins the Serie A side.