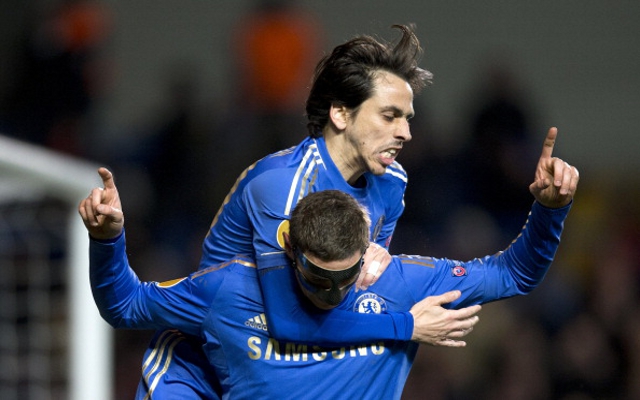 It was under Rafael Benitez that Yossi Benayoun found some of the best form of his career at Liverpool. The Spaniard also seemed keen to give the Israeli a chance during his short spell as Chelsea manager this season, though a recent lack of games and injury problems mean his fitness is not what it was. A switch to the slower pace of Serie A could be a good move for the former West Ham star, and he would add depth and provide a decent alternative to Marek Hamsik behind Napoli’s front two.