With Mourinho apparently only interested in signing one player this summer, we look at ten possible candidates. 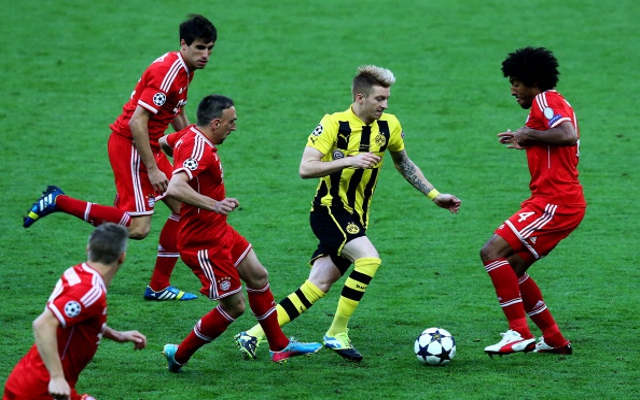 With Fernando Torres likely to be sold by Mourinho, it seems likely that he will look for a new striker. Marco Reus has been linked with a move to Chelsea at points this season and, although not technically a striker, can play that role well, and may be groomed to that position by Mourinho. The talented German has been one of Dortmund’s best players this season and is one of many being linked with a move away from the club following their defeat to Bayern Munich in the Champions League final, and may be keen to link-up with Andre Schurrle, another Bundesliga star who looks to have already been signed by Chelsea.