The North London club have been hot on the heels of Auxerre striker Sanogo for some months and moves to sign the 20 year old appeared close to completion at the end of the Ligue 2 season and the French Under 21 international has now passed his Arsenal medical. 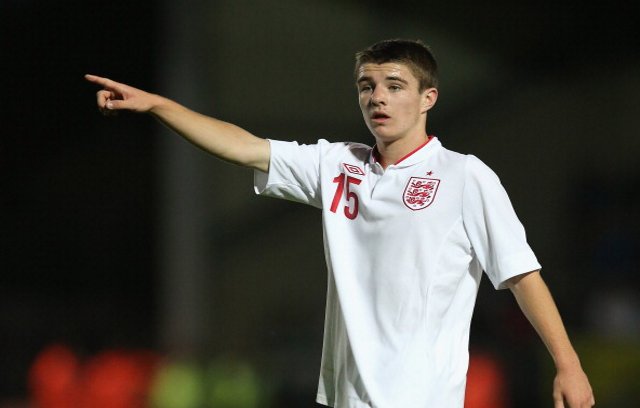 The North London club have also completed a move to sign highly rated England Under 17 international Daniel Crowley, who has been dubbed, perhaps a little too eagerly the ‘Next Jack Wilshere’.

The 15 year old is considered one of the hottest prospects of his generation and Wenger has apparently been keeping tabs on the midfielder for some time.

Arsenal are reportedly set to announce the respective signings of Sanogo and Crowley imminently.

The club have meanwhile announced the canceling of Denilson’s contract with the midfielder hoping to secure a deal with a side in his native Brazil.