Emirates Stadium says farewell to three players they can certainly afford to lose.

Arsenal have confirmed the departure of flop trio Andrey Arshavin, Denilson and Sebastien Squillaci following the completion of their contracts.

All three players were expected to move on in the close season, after slipping down the pecking order at the Emirates Stadium.

“Andrey Arshavin, Denilson and Sebastien Squillaci will leave the club when they come to the end of their contracts on June 30, and Arsenal would like to take this opportunity to thank them for their contribution and wish them well for the future,” said a statement on the Arsenal website.

Arshavin’s is the most high-profile departure. The Russian international joined from Zenit Saint Petersburg in February 2009 and made an instant impression, notably scoring four goals in a 4-4 draw at Liverpool four months after his arrival.

The 32-year-old went on to make a total of 144 appearances for the club, scoring 31 times, but his form dipped alarmingly.

He returned to Zenit on loan at the end of the 2011-12 season and despite returning to north London prior to the start of the current season, he went on to make just 11 appearances in all competitions. 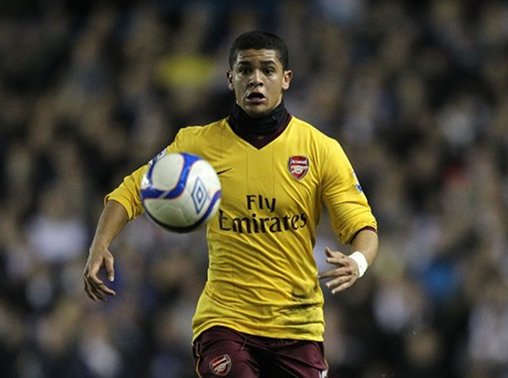 Denilson, 25, spent the last two seasons on loan at Brazilian club Sao Paulo and leaves with 156 appearances to his name.

France international Squillaci, 32, signed from Sevilla three years ago but made just 23 league appearances in that time.