Arsene Wenger has added Steven Taylor to his summer wish-list according to the Daily Mail as the Arsenal boss plans to strengthen his defence this summer.

Taylor could be tempted by a potential move to the Emirates Stadium given the arrival of Mapou Yanga-Mbiwa could limit his chances of a guaranteed spot in Alan Pardew’s starting eleven but one would imagine a lot could depend on whether the Magpies keep hold of captain Fabricio Coloccini, with speculation rife that the Argentine is keen on a move back to his homeland. 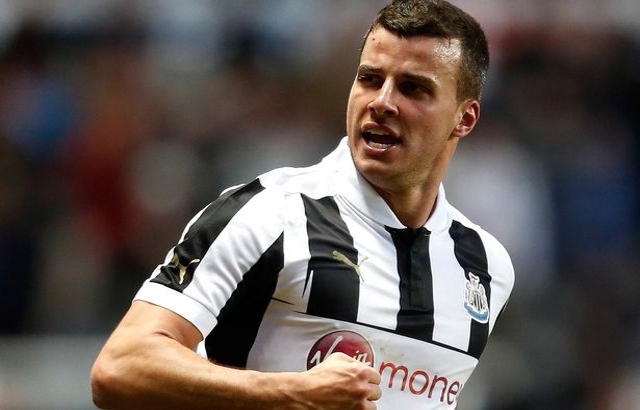 The Arsenal defence looked shaky in the first half of last season but the pairing of Laurent Koscielny and Per Mertesacker over the past couple months of the season worked superbly, with the North London club conceding just five goals in the last ten matches of the Premier League campaign, form that helped Wenger’s side to overhaul Tottenham for fourth spot.

Wenger has also been strongly linked with interest in Ashley Williams and one imagines that any addition the French boss looks to make this summer will be with a view to allow Thomas Vermaelen to leave the club, with the Belgian being frozen out of the Arsenal starting eleven in the latter stages of the 2012/13 campaign.