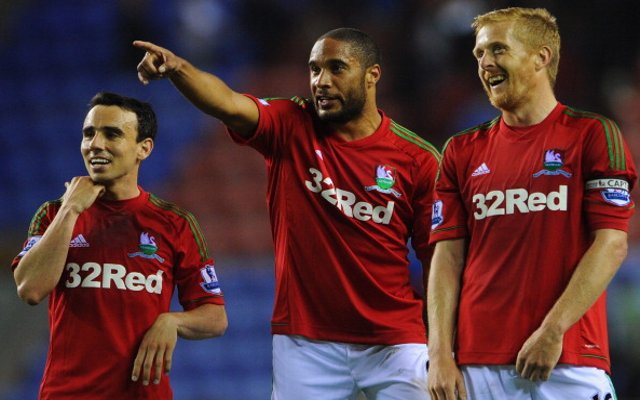 Williams has had a very successful season for Swansea, captaining the club to a victory in the League Cup final and a top ten finish in the Premier League. The success of Williams at Swansea has attracted interest from other clubs, one of those being Liverpool. Brendan Rodgers is a huge admirer of Williams, who he managed during his time at Swansea. Rodgers was said to be interested in bringing Williams to Anfield last summer but decided not to and brought midfielder Joe Allen with him instead. It looks like Rodgers is going back to Swansea this summer to sign Williams, which is sure to appeal to the defender, who enjoyed playing under Rodgers and would enjoy a club of Liverpool’s stature. Liverpool aren’t the only club who are interested in signing Williams however, with Arsenal said to want the defender. Reports suggest that Arsenal are close to signing Williams, who could pick them over Liverpool due to the fact that the Gunners are in next seasons Champions League. Swansea are demanding £10 million for their captain and will not want to let their captain go without a fight.