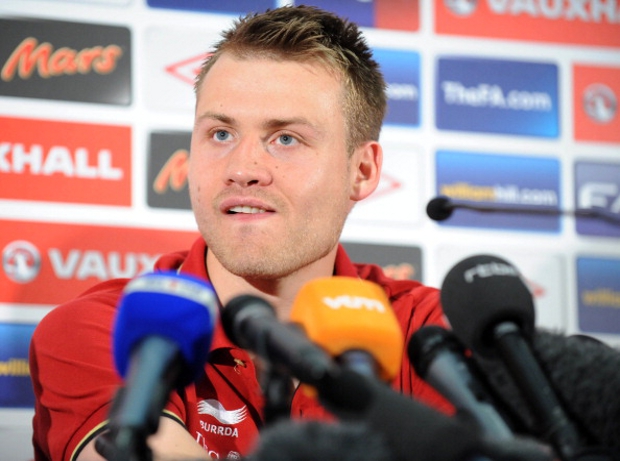 The Sunderland goalkeeper has had a strong season on Wear side, producing many outstanding performances that helped to keep the Black Cats in the Premier League. Those performances have attracted the interest of a host of Premier League clubs, including Liverpool. The Reds could lose goalkeeper Pepe Reina to Barcelona this summer. Reina has been rumoured to be Barcelona’s number one target should their goalkeeper Victor Valdes decide to leave the Nou Camp this summer. Reina hasn’t been in the best of form this summer, making a series of uncharacteristic mistakes. A move away from Anfield maybe beneficial to both Liverpool and Barcelona. It appears that Mignolet is one of the front runners should Reina leave. The goalkeeper has also stated his desire to move away Sunderland, to a bigger club where he can challenge himself against the best. Other teams have also been interested in Mignolet, with Arsenal and Manchester United said to be monitoring the Belgians situation.