Arsene Wenger has been given the go-ahead to sign Wayne Rooney from Manchester United, with chief executive Ivan Gazidis saying Arsenal can now compete with the bigger clubs in the transfer market.

The Gunners have also moved ahead of Manchester United and Chelsea in the race to sign Everton midfielder Marouane Fellaini, having made a £22million bid. 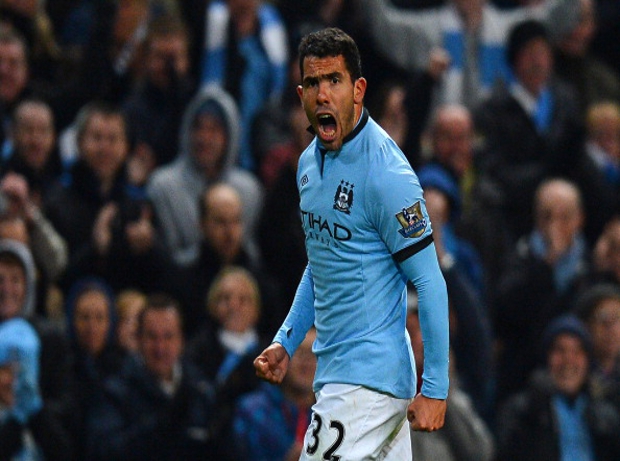 Liverpool are lining up a surprise move to bring Carlos Tevez to Anfield from Manchester City, as they seek a replacement for Real Madrid target Luis Suarez.

In-demand Sunderland goalkeeper Simon Mignolet is ready to move to a big club after deciding not to sign a new contract at the Stadium of Light.

Big-spending Monaco are looking at making Chelsea captain John Terry their next summer signing, and will offer the Blues £7million for the defender.

New Chelsea manager Jose Mourinho has fuelled speculation that Terry could leave, saying no player is guaranteed a starting place next season. 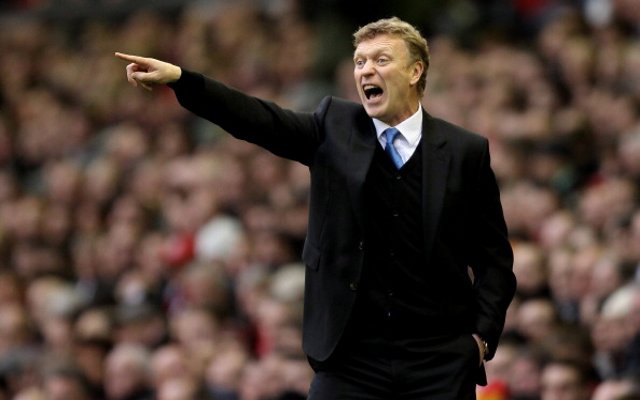 Norwich City have made an enquiry to Liverpool over the availability of young midfielder Jonjo Shelvey, valued at around £8million by his club.

Liverpool are determined to land Sporting Lisbon defender Tiago Illori and have tabled a £3million offer for the youngster, who is also wanted by Valencia.

Liverpool could also be beaten to the signing of Real Madrid forward Jose Callejon, who is wanted at Napoli by Rafael Benitez.

Tottenham and Liverpool are looking at Belgian winger Nacer Chadli, a 23-year-old who plays for FC Twente.

Swansea City appear to have made their first signing of the summer, after agreeing a deal to sign Real Betis midfielder Jose Canas.

Everton are hopeful of keeping dey duo Leighton Baines and Marouane Fellaini at Goodison Park next season, and have offered the pair new contracts.

New Everton manager Roberto Martinez is hoping Phil Neville will stay at the club as part of his coaching staff next season. 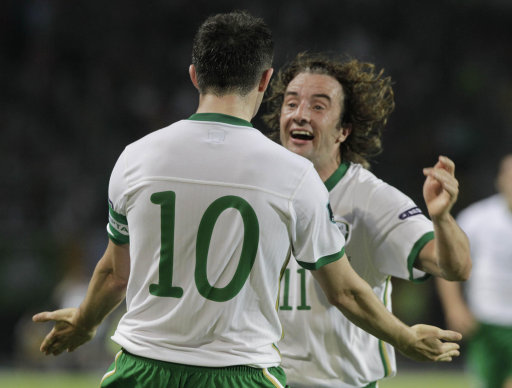 Robbie Keane is set to become the Republic of Ireland’s most-capped player when he makes his 126th appearance for his country against the Faroe Islands tonight.