A look back at Norwich’s season in 2012/13.It had been an exciting few years for fans of Norwich City, with two consecutive promotions bringing them back to the holy grail of the Premier League, and with the club performing beyond all expecations on their return to the top flight with some stylish attacking football and a highly impressive 12th place finish.

However, after the fine work done by manager Paul Lambert, it was unsurprising to see him linked with a move away. Aston Villa came calling, and despite them looking in a worse position than Norwich, the lure of a big name was enough for Lambert and he left Carrow Road for Villa Park.

It wasn’t all doom and gloom though, as the Canaries appointed the highly promising Chris Hughton as his replacement. Hughton had previously done fine work with Newcastle and Birmingham, and looked like a good candidate to keep Norwich on the right track, even though it was generally accepted that their second season in the Premier League would be tougher than their first. Still, they made some promising signings in the summer transfer window, with Robert Snodgrass joining from Leeds, and Sebastien Bassong joining from Tottenham, as well as Steven Whittaker on a free from Rangers, Michael Turner from Sunderland and Norwegian midfielder Alexander Tettey from French side Rennes. Javier Garrido also looked a good coup on loan from Lazio. 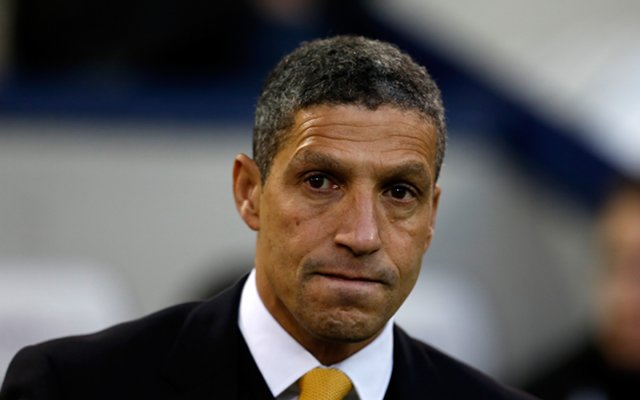 Things got off to a bad start as they were crushed 5-0 by Fulham on the opening day of the season. They followed this up with a 1-1 draw with Queens Park Rangers, but ensuing defeats to Newcastle, Liverpool and Chelsea meant they did not manage their first win of the season until late October, when they produced a memorable display to gain a 1-0 win over Arsenal at Carrow Road, with the winner poached by last season’s hero Grant Holt.

This fine result seemed to give the team some much-needed belief, and it marked the start of a ten-game unbeaten run in the league, with six wins and four draws, which at that point actually made them one of the most in-form teams in Europe. In this run they pulled off another miracle victory at home as they beat an in-form Manchester United side 1-0, with Anthony Pilkington scoring a superb headed winner. They also won 4-3 in a thrilling contest away at Swansea, who at this point were also very much one of the league’s in-form teams. After winning 2-1 against Wigan they climbed as high as 7th in the table, with Chris Hughton showing he was more than able of repeating the club’s fine efforts from last season.

However, they were dumped out of the Capital One Cup in disappointing fashion, losing 4-1 at home to Aston Villa on Paul Lambert’s return to Carrow Road. This was then followed by a nine-game winless streak in the league, which also featured four defeats on the trot, though they faced difficult home games and gave a good account of themselves in a 1-0 defeat to Chelsea and 4-3 defeat to Manchester City. However, defeats to the likes of West Brom and West Ham will have been disappointing, as was their 5-0 thrashing by Liverpool at Anfield. They were even knocked out of the FA Cup with a shock 1-0 home defeat to non-league side Luton, which marked the first defeat of a top flight side to a non-league side since 1989. Though things soon picked up in the league with three draws in a row and a 2-1 win over Everton.

Their early-season form was by no means looking like enough to keep them up, as results continued to worsen. After being thrashed 4-0 by Manchester United, they had a disappointing run of form against other sides at the bottom of the table, losing crucial encounters to Wigan and Stoke, though they gave themselves a timely boost by beating Reading. They were also highly unfortunate in a crazy game at the Emirates Stadium, in which they deservedly took the lead early in the second half, but lost 3-1 with three goals in the last five minutes from Arsenal, which was triggered by a very harsh penalty decision on the visitors.

In a close-run battle at the bottom of the table, Norwich’s safety was eventually confirmed with Wigan’s 4-1 defeat to Arsenal in the penultimate game of the season. After losing again to Lambert’s visiting Villa side, the Canaries then played without fear in their final two games, recording an excellent 4-0 win at home to West Brom, and even providing a shock on the final day of the season with a 3-2 win away to Manchester City, capped with a superb solo winner by Jonny Howson in front of the travelling fans. Along with the wins over Arsenal and Manchester United earlier in the season, it showed how good Norwich can be on their day, and that with a bit more consistency they can establish themselves as a safer mid-table side next year. 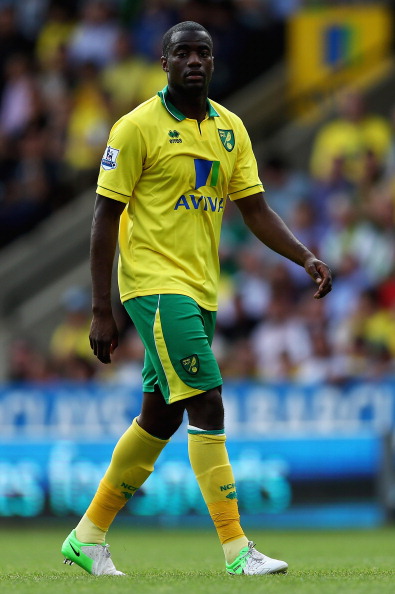 Fans voted the French centre-back as their player of the season, and he proved an excellent signing from Tottenham, with some classy and committed displays at the back, which reminded everyone why he was once regarded as hot property in this country in his days as a youngster at Newcastle.

Norwich were always going to miss their first choice ‘keeper John Ruddy, who missed a large chunk of the campaign through injury, but Bunn was certainly a disappointing backup, never truly looking reliable between the sticks.

Norwich have continued to punch above their weight well, and can be reasonably pleased with a final position of 11th. Though despite it being a higher finish than last season it was achieved with fewer points and with much more of a genuine worry over the threat of relegation. Still, there were some big wins in there which should give them confidence and a few signings can certainly help maintain the club’s Premier League status. Javier Garrido’s loan has already been made permanent, and the club have also confirmed the exciting signing of Dutch international striker Ricky van Wolfswinkel from Sporting Lisbon.