Arsenal are readying moves to bring in a trio of talents, all of whom could surpass the clubs transfer record fee, as Arsene Wenger looks to strengthen this squad this summer according to the Daily Mail.

Gunners chief executive Ivan Gazidis had recently promised ‘an escalation in our financial firepower’ and as such appears ready to hand Wenger a significant transfer war-chest, one the Frenchman is seemingly ready to spend.

Uppermost on his list is the pursuit of Real Madrid striker Gonzalo Higuain, a player Arsenal hope to sign in a £25m deal, one that will greatly boost the North London club’s attack.

The 25 year old Argentine has struggled to retain a starting eleven spot under Jose Mourinho but has still amassed 122 goals in his seven seasons at the Bernabeu. 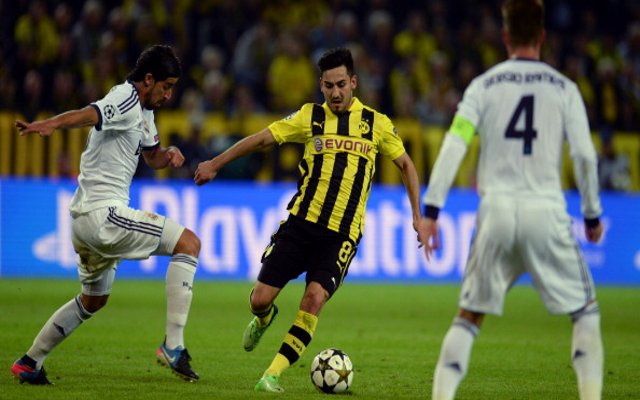 Perhaps as important as bringing in a proven goal-scorer is the need for added steel in the centre of Arsenal’s midfield and with that in mind Wenger is pursuing Borussia Dortmund’s Ilkay Gundogan and this source believes a bid of £20m will be made by the Premier League side for the 22 year old German international.

Having seen his side lose their Bundesliga title to Bayern Munich, as well as the Champions League final to their arch rivals, and then watched on as Mario Gotze also moved to the Allianz Arena the youngster may be open to a new challenge. 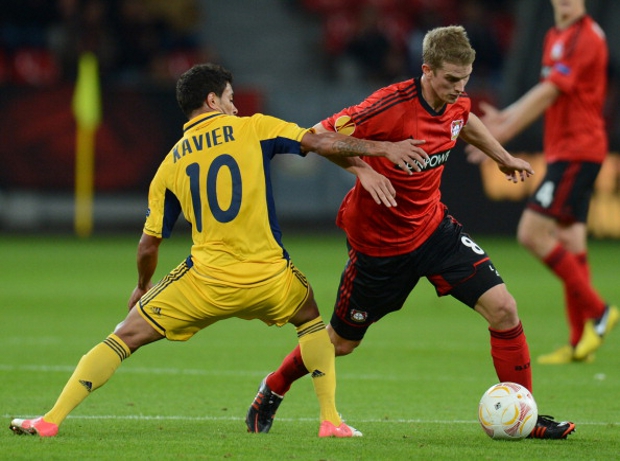 Wenger has happily shopped in the German top tier to bring in the likes of Lukas Podolski and Per Mertesacker and has set his sights on another potential purchase in the form of £15m rated Lars Bender who is apparently seen as a viable alternative if Arsenal fail to lure Gundogan.

The Bayer Leverkusen midfielder has impressed this term, helping Sami Hyppia’s side to secure a third place finish and a Champions League berth.

Wenger has stated that he expects to keep all his key players and reportedly has a transfer fund worth £70m to invest in new talents.

Moves to lure big names are also being aided by the scrapping of the club’s wage ceiling, this leading to Arsenal being able to offer Higuain £150k a week, far in excess of the current top earners at the Emirates Stadium.