Jose Mourinho will go all out to bring in not one, but two, top class strikers to help boost his Chelsea attack according to the Daily Express.

With Fernando Torres said to be likely to leave Stamford Bridge after a poor spell at the West London club and with Demba Ba stil to make an impact following his January move from Newcastle United the returning Chelsea boss is ready to splash the cash.

Roman Abramovich will back Mourinho with significant funds as first the former Real Madrid boss looks to complete a £53m move to sign Napoli ace Edinson Cavani and will then look to lure £40m rated Hulk from Zenit St Petersburg, with the type of big money moves that will certainly act as a statement of intent from the Europa League title holders. 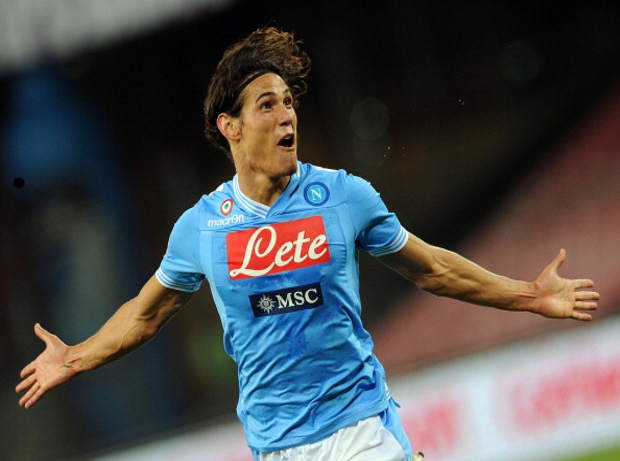 Chelsea will look to beat Man City in the race to sign Uruguayan hot-shot Cavani and Rafa Benitez is reportedly already scouting replacements for the striker, who is expected to leave the San Paolo after netting 104 goals in three seasons at the Naples club.

Hulk may be an even easier nut to crack. The Brazilian has struggled for form since moving to the Russian Premier League and Abramovich is said to have strong connections with Zenit and a good offer for the former FC Porto man may well be accepted as the player is said to have not settled in well in Russia.