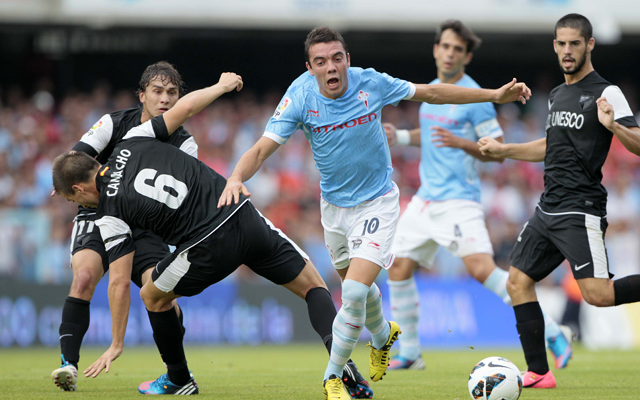 Celta Vigo striker Iago Aspas has spoken of his desire to seal his move to Merseyside as quickly as possible and is desperate to join his new club, talkSPORT reports.

The highly rated 25-year-old bagged 12 goals in 33 games for Celta this season as they made their return to the Spanish top flight, and his performances have quickly attracted the interests of a number of clubs in the Premier League.

Spurs and Newcastle had been credited with an interest but it appears to be Liverpool who have won the race by having a £7 million bid accepted and the striker has confessed that he has canceled his holiday plans in order to speak to the club’s representatives.

“I was forced to cancel my holiday in the Caribbean, but the reason I did more than justifies why,” he told Spanish website Marca.com.

“When I heard of Liverpool’s interest I did not hesitate even for a minute.

“[Liverpool] is one of the biggest clubs in the world and, although I had offers from Italy, Portugal and other countries, I decided my future was in English football.”

Aspas has spent his entire career with the side from northern Spain and has scored 61 goals in 235 appearances.