Stamford Bridge side set for a busy summer.

Returning Chelsea boss Jose Mourinho is ready to spark a ‘flurry’ of transfer activity as he seeks to begin a Blues spending spree that could pass the £100m mark according to the Daily Star.

The 50 year old Portuguese boss will look to bring in FC Porto centre-back Eliaqium Mangala and Vitesse Arnhem youngster Marco van Ginkel, capped as senior national team level for France and Holland respectively, moves that could set the West London side back around £28m, but that will just be the beginning of what could prove to be a very busy summer for the former Real Madrid boss. 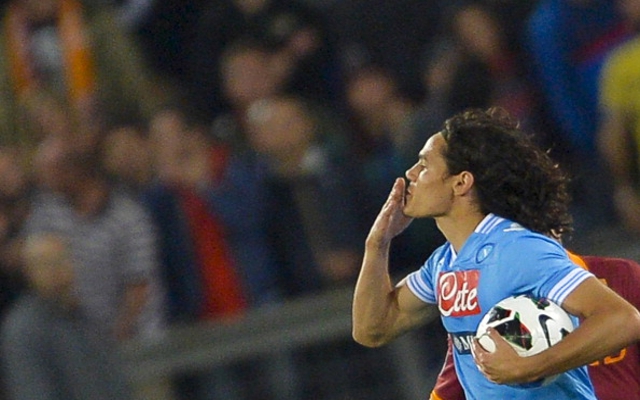 In order to strengthen his Chelsea attack Mourinho has set his sights on a number of high-profile targets with Napoli ace Edinson Cavani, Zenit forward Hulk, Fiorentina striker Stevan Jovetic, German international Andre Schurrle and Man City man Edin Dzeko all on his wish-list, with the Blues manager looking to bring in two of this esteemed group in the summer transfer window.

Uruguayan Cavani is thought to be Mourinho’s first choice but Chelsea are said to be closing in on Bayer Leverkusen’s Schurrle, a player the club has failed to sign with two previous bids.

Mourinho is however set to welcome back Romelu Lukaku to the first team set-up following a successful season on loan at West Brom.

This news coupled with the search for new striking options may well leave many to wonder about the Chelsea futures of both Fernando Torres and even January signing Demba Ba, both of whom may not be part of Mourinho’s plans.