Despite the completion of another football season, clubs are hard at work trying to sign new players for the next campaign. Here is a list of 10 high profile players who are close to moving clubs. 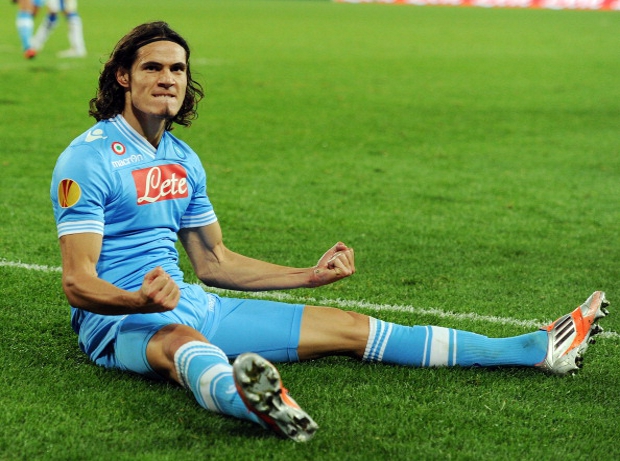 The striker has had a very successful year for Napoli, helping the club secure a runners-up spot in Serie A. While at Napoli, Cavani has scored a prolific 104 goals in 138 appearances, making him one the deadliest marksman in Europe at the moment. That has attracted the interest of a whole host of clubs, from Manchester City to Spanish giants Real Madrid. It appears though that Europa League winners Chelsea are at the front of the cue to sign the Uruguay international. New Chelsea boss Jose Mourinho has made signing a new striker a priority this summer and it appears that Cavani his one of his main targets. Cavani is very interested in a move to Stamford Bridge but it appears that the only sticking point is the transfer fee that Chelsea will pay to Napoli.

The Italian club, now managed by former Chelsea interim boss Rafa Benitez, will only accept a bid of £53 million, which would activate Cavani’s minimum fee release clause. With Chelsea set to spend big this summer the club could afford to pay that but want to get rid of some players to fund the move. Fernando Torres was offered to Napoli as part of the deal to bring Cavani to Stamford Bridge, but Torres wages have put Napoli off and the club want a cash only deal for Cavani.