A look back at the managers of Roman Abramovich’s ten-year reign at Stamford Bridge. 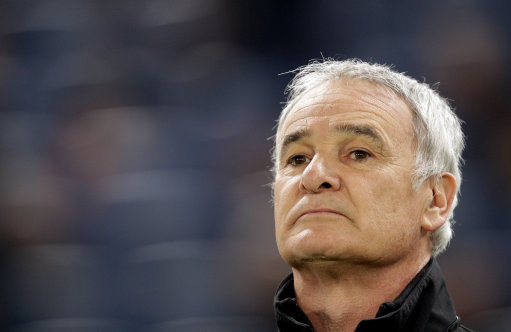 When Roman Abramovich arrived at Stamford Bridge, Claudio Ranieri had been there for three years, and looked to be doing a reasonable job with the club. However, expectations were very different with the injection of the wealthy Russian’s money, and it was unclear if Ranieri would survive long under the club’s new ownership.

The Italian got busy pretty quickly, spending Abramovich’s millions on the likes of Hernan Crespo, Claude Makelele, Damien Duff, Joe Cole, Juan Sebastian Veron and Adrian Mutu. These success of these signings was rather mixed, though they did help Chelsea climb the table from a finish of 4th in 2002/03 to 2nd in 2003/04, behind only Arsenal’s famous ‘Invincible’ side. The Blues also managed to progress to the Champions League semi-finals, though they were disappointing in their exit to unfancied French side Monaco. Ironically, the final that year between Didier Deschamps’ side and Jose Mourinho’s Porto was seen as a battle for the Chelsea job, as Ranieri looked likely to be punished for failing to deliver instant silverware to Abramovich. Porto won the final and Mourinho was indeed selected as Ranieri’s successor, despite Chelsea’s marked improvement in achieving their record points total and best defensive record in the Premier League.

Although he perhaps wasn’t given enough time to take Chelsea further, almost the same group of players went on to achieve much more success just after his departure, suggesting perhaps that he wasn’t able to get the best out of them. His deserved reputation of tinkering too much with his squad also worked against him, as he needlessly changed his team around too often, not allowing them to develop better chemistry as a team.