Stamford Bridge side ready to cash-in on star trio.

Chelsea boss Jose Mourinho is ready to sell a trio of first team regulars as he looks to clear space for new additions whilst also simultaneously increasing his summer transfer funds according to the Sunday Times.

The 50 year old Portuguese manager is ready to listen to offers for three Blues stars who cost the West London club a combined total of £95m to bring in.

Though the 29 year old found it easy enough to net in cup competitions his total of eight Premier League from 36 appearances is seemingly just not good enough. Chelsea will struggle to recoup even half what was paid to Liverpool in January 2011. 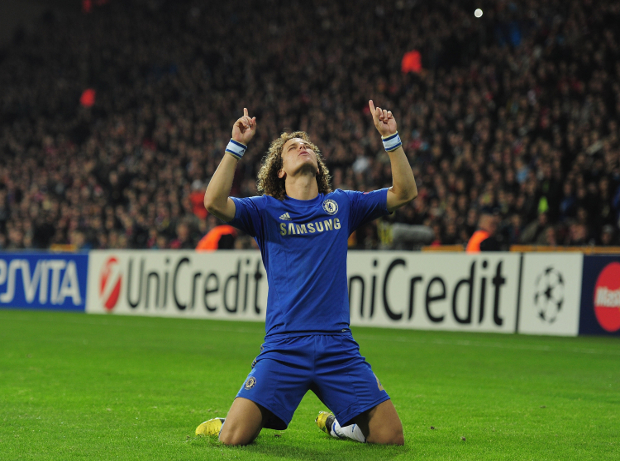 David Luiz cost Chelsea £21m to sign back in the same month that Torres was brought in and the Brazilian has become something of a fan favourite in the two and a half years he has been at Stamford Bridge.

Though capable of making glaring errors defensively the former Benfica man is however a very capable player who may well be better suited to a defensive midfield role than at centre-back. Luiz also found an eye for goal last term and has already racked up 109 appearances, helping Chelsea to Champions League and Europa League titles in the process.

Barcelona are said to be interested but it would perhaps be a surprise if Mourinho were to really consider offers for the 26 year old. 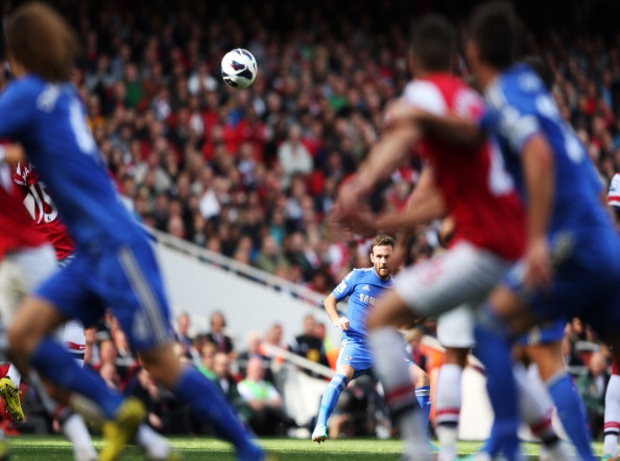 More surprising still would be Mourinho’s willingness to consider offers for Spanish international Juan Mata, who is also on this source’s list of players the returning Chelsea boss is looking to sell.

Mata finished as Chelsea’s leading assist maker in both 2011/12 and 2012/13 Premier League seasons and has racked up 32 goals and has provided 48 assists in all competitions since he moved to the West London club.

Above all Mata is also formed an effective partnership with the likes of Eden Hazard and Oscar and seems very much part of the club’s long term future.