Liverpool are set to complete a £13m double La Liga raid this week according to the Daily Star.

Anfield boss Brendan Rodgers has already brought in experienced Man City defender Kolo Toure and is about to complete deals to land another pair of summer signings.

Sevilla youngster Luis Alberto is set to join the Reds from Sevilla in a £5m deal. The 20 year old spent last term on loan with Barcelona’s ‘B’ team, who ply their trade in the second tier of Spanish football. 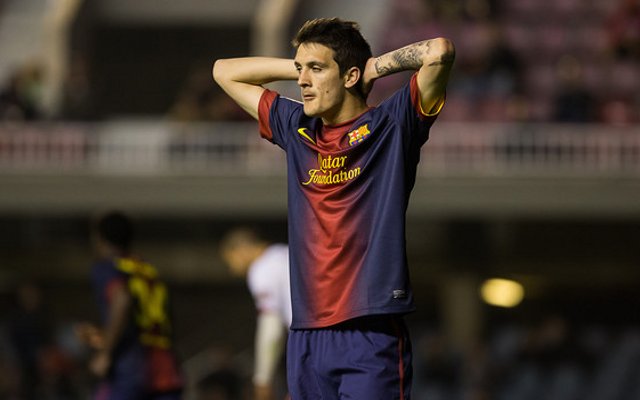 Aspas is very excited to get started at the Merseyside club, so much so that he’s altered his summer holiday plans to get the deal done, stating;

“I have cancelled my holiday in the Caribbean.

“When I heard of Liverpool’s interest I did not hesitate.

“After all, they are one of the biggest clubs in the world.

“I have decided that my future is in English football.”

Iago Aspas scored 23 goals in 2011/12, helping his Celta Vigo side secure promotion to La Liga and had an excellent season last term, scoring a dozen goals and providing the all important assist in the club’s last match of the season that saw his side avoid the drop.

Rodgers may well feel the need to strengthen his attack given the club’s dependence on Luis Suarez, who will be suspended for the first six matches of next season. Daniel Sturridge may also miss the start of the 2013/14 campaign due to an injury sustained whilst on international duty.