Ten big transfer deals that have already gone through in this summer’s transfer window. 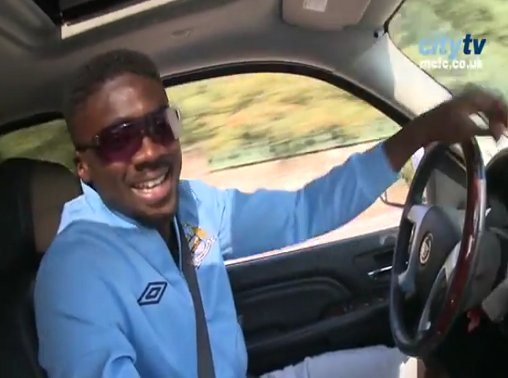 The former Arsenal defender has now found his way from Manchester City to Anfield, becoming Brendan Rodgers’ first signing of the summer for Liverpool. The 32-year-old was once considered one of the best defenders in the country as part of the Gunners’ famous ‘Invincibles’ side of 2004, but his career has faded somewhat in the last few years, as he has failed to establish himself as a regular at the Etihad Stadium. A move to Liverpool could be good for him, as there should be more chances for first-team football following the retirement of the legendary Jamie Carragher.