Monaco could continue their big spending this summer with an incredible £85million bid for Real Madrid star Cristiano Ronaldo, who is also wanted by Manchester United and PSG.

David Moyes is keen to land Borussia Dortmund striker Robert Lewandowski, and will offer to double the Polish striker’s wages to around £90,000 a week if he joins Manchester United. 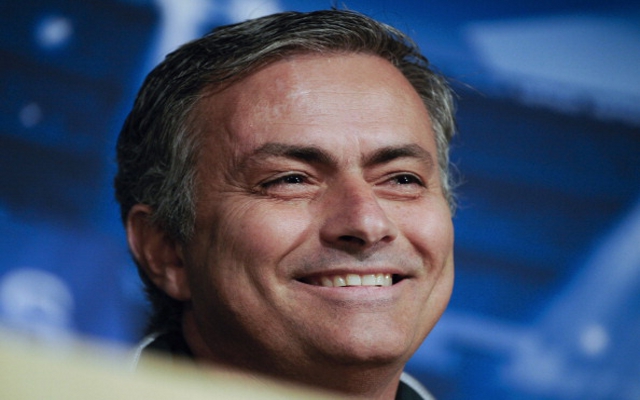 New Everton manager Roberto Martinez is closing in on the signing of Antolin Alcaraz from his old club Wigan.

The Spanish coach is also keen on Wigan striker Arouna Kone, though the Ivorian has said he would be happy to stay at the DW Stadium even in the Championship.

Manchester United have supposedly set an asking price of £8.5million for winger Nani, who is wanted by Turkish giants Galatasaray.

Arsenal have made an enquiry about Benfica defender Lorenzo Melgarejo, according to the player’s agent. 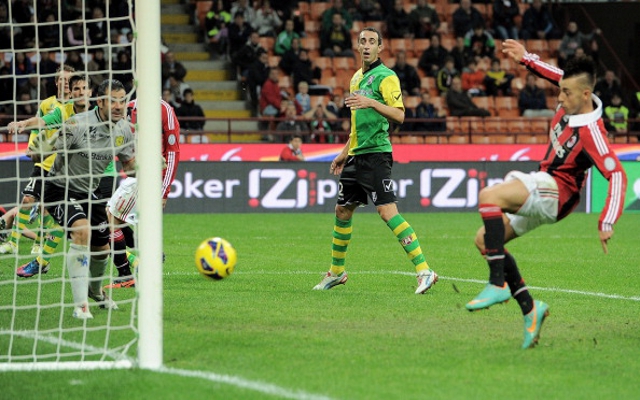 AC Milan have made a clear stance on their refusal to sell star player Stephan El Shaarawy to Manchester City this summer.

Manchester United striker Wayne Rooney has disputed Sir Alex Ferguson’s claim that he submitted a transfer request at the club.

Former Sunderland striker Darren Bent could be on his way to Newcastle after Alan Pardew has considered a £6million bid for the out-of-favour Aston Villa man.

Newcastle are also hoping to secure the free transfer of FC Twente defender Douglas, who is also wanted by clubs in Italy and Russia.

West Ham will make an attempt to sign recently-released midfielder Massimo Ambrosini, 36, who has left AC Milan after eighteen years with the club.

Norwich and Fulham are interested in signing PSV’s Swedish striker Ola Toivonen, with the Canaries believed to be the favourites to land the 26-year-old.

Queens Park Rangers are hoping to persuade free agent Danny Simpson to sign for them after leaving Newcastle.

Swansea City could sign Jonathan de Guzman on loan from Villareal again next season after failing to agree a fee with the Spanish club to bring him in permanently.

PSG are considering making a big-money offer to Tottenham manager Andre Villas-Boas, as they seek a replacement for Carlo Ancelotti. 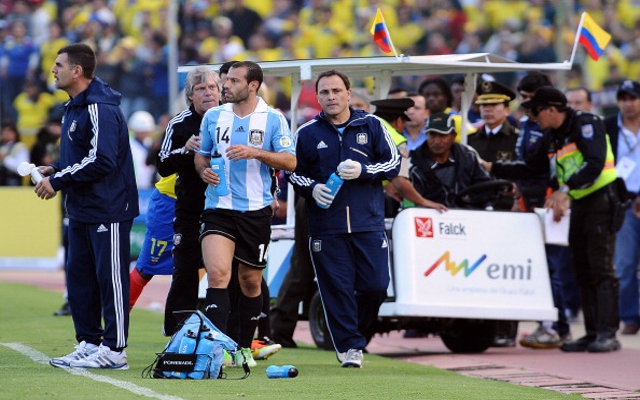 Javier Mascherano received a red card for Argentina last night after a bizarre incident in which he kicked a medic who was helping him off the field.