Chelsea flop Fernando Torres has emerged as a surprise target for La Liga champions Barcelona, who are looking for a new striker.

Barcelona are also said to be keen on Chelsea defensive pair Branislav Ivanovic and David Luiz as the La Liga side look to strengthen back-line.

Big-spending French giants PSG will go head-to-head with Real Madrid for Tottenham star Gareth Bale, with an £85million bid for the Welshman.

Meanwhile, Manchester United are hoping Real Madrid sign Bale, as it could increase their chances of bringing Cristiano Ronaldo back to Old Trafford. 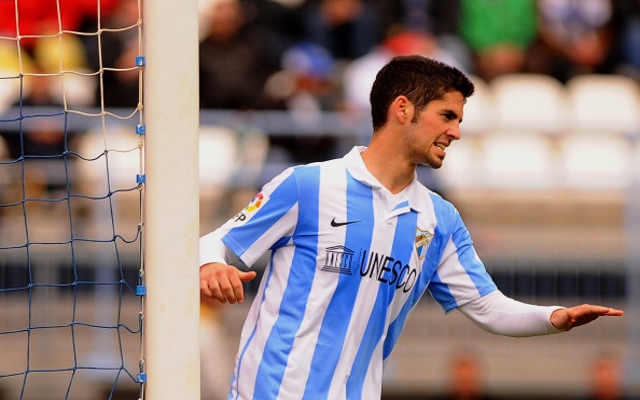 Manchester City are hoping that Manuel Pellegrini will be able to bring Spanish starlet Isco with him from Malaga this summer.

Manchester United may also have to negotiate with Bayern Munich over the transfer of Robert Lewandowski, who was keen to join the treble winners from Borussia Dortmund.

Real Madrid have reportedly held positive talks with Edinson Cavani, despite the Napoli striker hinting that he would not fit in well in Spanish football.

Tottenham are considering a £4million bid for Manchester City midfielder Gareth Barry as a replacement for Scott Parker, who is a target for Sunderland.

Manchester United’s Nani is close to making a decision on his future, and is expected to choose to leave the club this weekend. 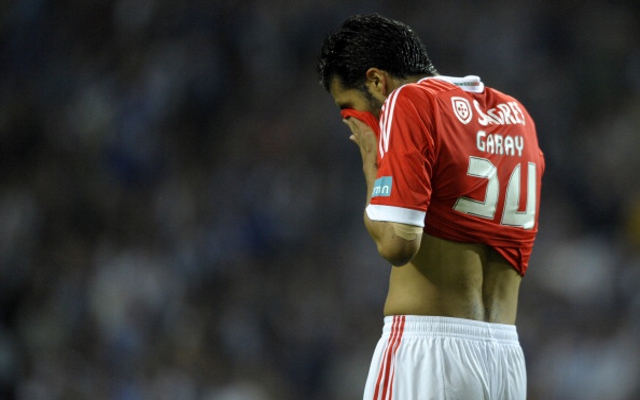 David Moyes is said to be close to signing Real Madrid target Ezequiel Garay from Benfica for around £17million.

Liverpool are hopeful of signing Sunderland goalkeeper Simon Mignolet for around £10million, beating Arsenal to his signature.

Hull City have had a £4million bid for Celtic striker Gary Hooper rejected by the Scottish champions.

Inter Milan legend Javier Zanetti has signed a one-year extension to his contract, which will keep him at the club past his 40th birthday.

PSG will pay Tottenham compensation of £10million for their manager Andre Villas-Boas, who is now their prime target to replace Carlo Ancelotti.

Swansea manager Michael Laudrup, also linked with PSG, is said to be considering his future at the Liberty Stadium after a dispute between the club and his agent. 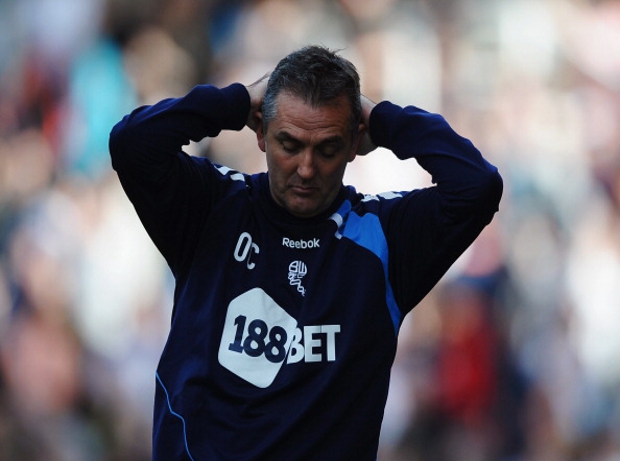 Wigan’s main two candidates to replace Roberto Martinez as manager are said to be Owen Coyle and Steve McClaren.