PSG have joined Real Madrid and Barcelona in the pursuit of Chelsea defender David Luiz, who isn’t wanted at the club by new manager Jose Mourinho.

Chelsea will compete with Manchester United and Barcelona for the signing of Borussia Dortmund striker Robert Lewandowski, who will not be allowed his preferred move to Bayern Munich.

Arsenal and Tottenham could miss out on Spanish striker David Villa, who will be staying at Barcelona according to the club’s president Sandro Rosell.

It is reported that Manchester United could hand new manager David Moyes a transfer budget of around £60million to strengthen the team’s squad this summer. 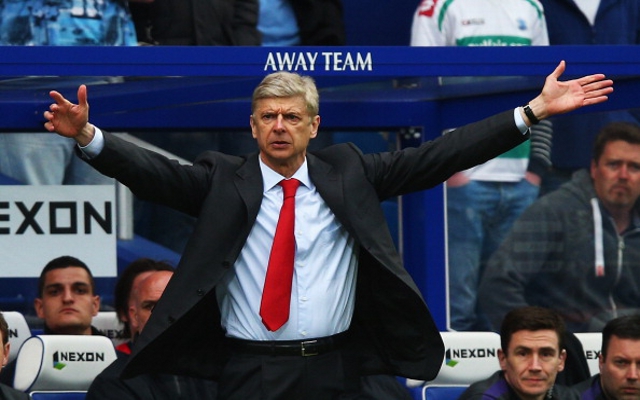 John Obi Mikel is the latest player thought to be leaving Chelsea, after being linked with a £16million move to Turkish giants Galatasaray.

Tottenham are chasing the £17million signing of Brazilian midfielder Paulinho, after being put off Inter Milan’s £21million asking price for Fredy Guarin.

Chelsea close in on a deal to sign £34.9m Brazilian Hulk as the powerful striker states his hope that a deal is done. 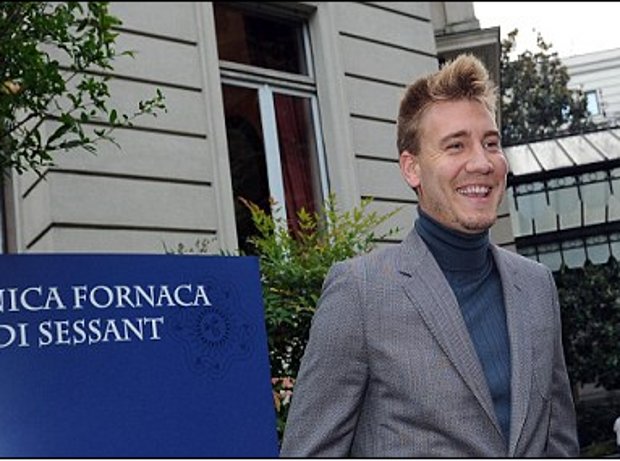 Bundesliga side Borussia Monchengladbach deny that they have agreed a deal to sign Arsenal flop Nicklas Bendtner.

Manchester City are looking into the signing of Lazio defender Stefan Radu, a 26-year-old Romanian who can play left-back or centre-back.

Liverpool are closing in on a £10m deal to sign Sunderland keeper Simon Mignolet.

Liverpool are stepping up their interest in Shakhtar Donetsk midfielder Henrikh Mkhitaryan, and could land the Armenian for around £20million.

Sunderland manager Paolo Di Canio is planning an overhaul of his squad, which could see Stephane Sessegnon and Simon Mignolet leave the Stadium of Light this summer.

Newcastle defender Fabricio Coloccini could be set to stay with the club despite expressing his desire to return to his native Argentina earlier this year.

Arsenal flop Andre Santos admits he is disappointed not to have been able to secure a permanent move away from the club.

New Manchester City manager Manuel Pellegrini has set himself the target of winning the Champions League next season. 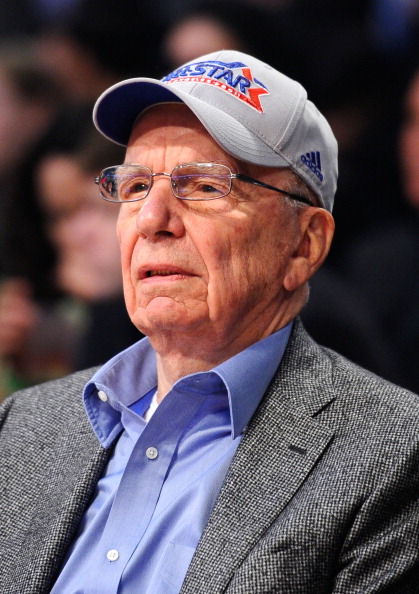 Rupert Murdoch is exploring an ambitious plan to start a summer football tournament of Europe’s top clubs, including Premier League sides, with matches to be played in various venues around the world.