A look at the best young talents in the world. For the purposes of this list we constitute ‘young’ footballers to be those yet to celebrate their 22nd birthday. 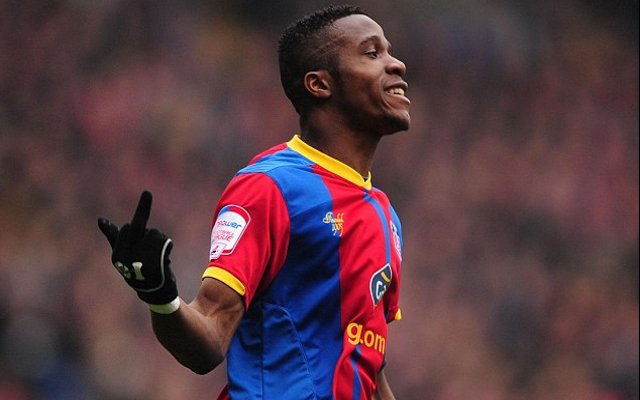 After a few years of impressing in the Championship, Wilfried Zaha was snapped up by Manchester United in January before being loaned back to Crystal Palace. The 20-year-old is an exciting attacking player who can play either out wide or upfront, and it will be interesting to see him in the Premier League next season with better players around him. He has already made his senior England debut and is undoubtedly one of the most exciting young players in the country at the moment, despite a disappointing show for the Under-21s in this summer’s European Championships.