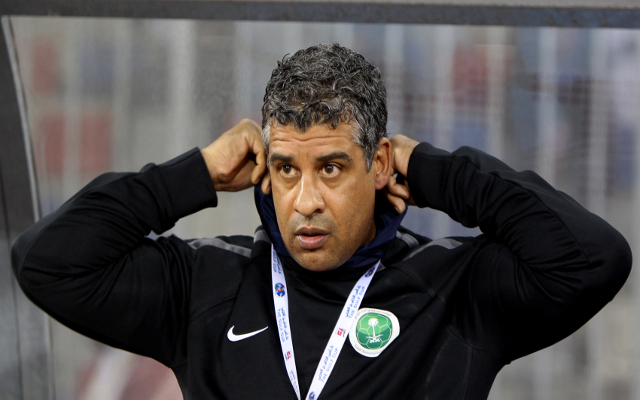 The Dutchman is the latest manager to be linked with the PSG job.

Former Barcelona manager Frank Rijkaard is the latest big name to be linked with the job at Paris St Germain according to Goal.com.

PSG are desperately looking for someone to replace Carlo Ancelotti, who is set to take over at Real Madrid as soon PSG find a replacement for him.

The French champions are being thwarted time and again and the latest manager to turn them down is Rijkaard.

The club have already had Fabio Capello and Andre Villas-Boas turn them down and Rijkaard will add his name to that list, saying he is not interested in coaching a club during the 2013-2014 season.

“It’s a fantastic project there in Paris and I can imagine it’s a beautiful job for any coach but it’s as simple as I already stated: Frank doesn’t want to train a club this year,” said Rijkaard agent Perry Overeem.

Rijkaard has been out of work since being sacked by Saudi Arabia’s national team and is set to take a break from football before possibly coming back next year.

PSG may now turn to former France boss Laurent Blanc, who was linked with the club earlier this month after reports suggested that he had already spoken to the club about taking over.