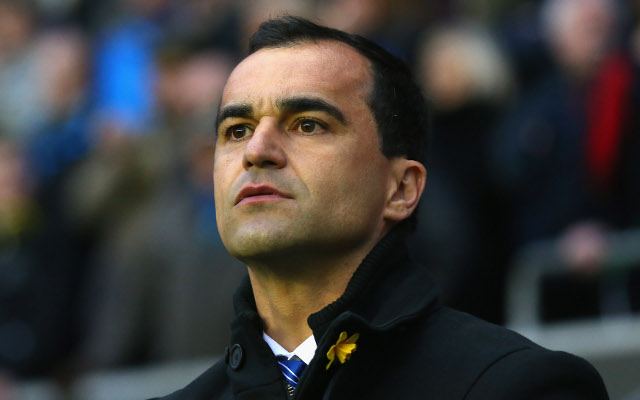 The older Alcantara has emerged as a top target for Manchester United this summer after growing frustrated at a lack of regular first-team opportunities at the Nou Camp, and is reportedly close to sealing a £15million move to Old Trafford.

The players’ father, former Brazil international Mazinho, is keen to push the moves through and relocate his family to the North-West of England, and there is still the possibility that Rafinha would also spend the season on loan with United if it helped sweeten a deal for Thiago.

Rafinha, 20, has only made three senior appearances for Barcelona, and does not appear to be in Tito Vilanova’s plans for next season, though Toffees boss Roberto Martinez is an admirer of his, and has been known from his time at Wigan to bring in younger players from abroad on the cheap.

Chelsea are still hoping to make a late swoop for the pair and, along with Arsenal, they are also in for a loan move for one of Barcelona’s most exciting young talents Gerard Deulofeu.