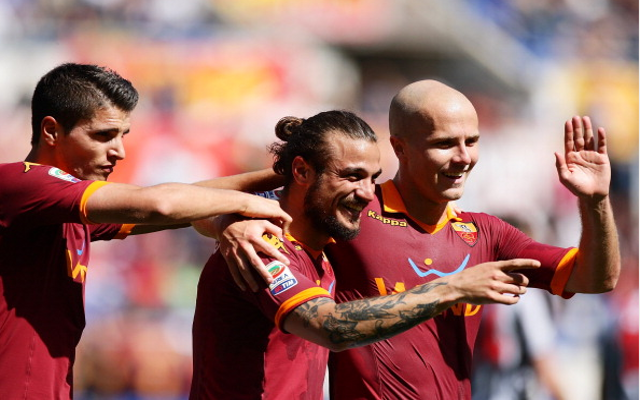 Saints face triple snub in bid to strengthen squad.Southampton look set to be dealt the blow of being rejected by three of their main transfer targets this summer, according to the Daily Mirror.

Firstly, Kenyan star Wanyama is wanted by a host of other top clubs, including big names in the Premier League like Arsenal and Manchester United, and is currently being advised by his agents to choose a move to Turkey with Galatasaray or Fenerbache, due to the low top rate of tax in the country.

Osvaldo also has other options, and is understood to prefer to stay in Italy or move to Spain, despite interest from other English clubs such as Liverpool, Tottenham and Fulham.

And finally, Belgian international Nainggolan has said that he would only move to Southampton as a last resort, as he believes that, despite the money on offer, he could make a more positive step forwards in his career with a move elsewhere.

He said: “My priority is looking for a brighter future for my career and Southampton is my last choice.

“Southampton gave me the biggest offer at the moment among the other clubs but I don’t play football for money.”