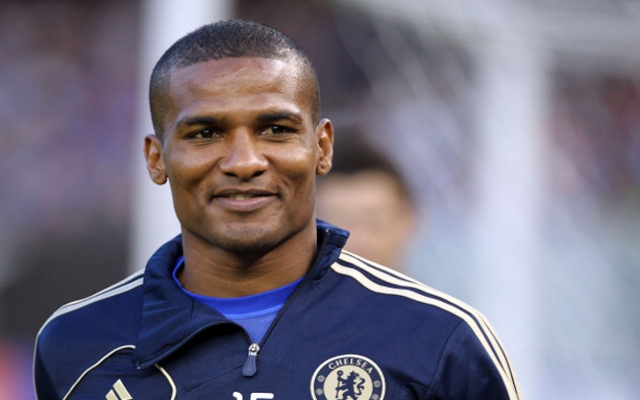 Former Chelsea midfielder Florent Malouda has admitted that he needs to make a decision soon on where he will go next after being released by the Premier League side, Sky Sports reports.

The 33-year-old has spent the past season frozen out of the west London club’s plans after he failed to win over both Roberto Di Matteo and Rafa Benitez, and he was unable to negotiate a move elsewhere during the January transfer window.

However, he is now free to begin the next chapter of his career with the like os Napoli, Galatasaray, Marseille and Olympiakos all said to be interested in landing his signature.

And whilst he has confessed that he has not yet made up his mind over where his future lies, he has admitted that he is happy to finally be in control of his own destiny.

“I am thinking I will take a decision soon,” he said.

“I need to go to a club and play football. I do not want to experience my last year at Chelsea again. It was difficult for me and I need to have certain guarantees before making a decision.

“The positive news is that clubs are interested in me and want me at their club. That is the most important thing.”