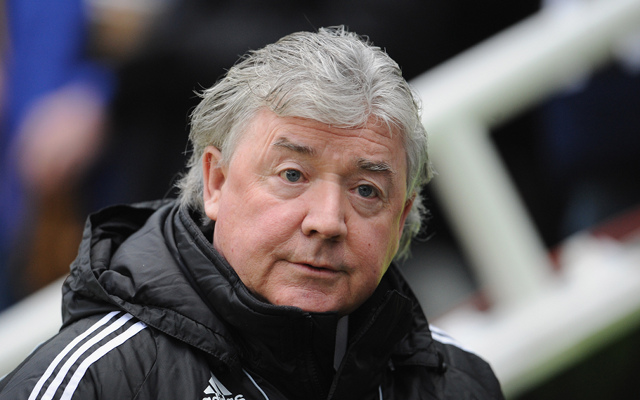 Magpies fans keen to voice their complaints with how the club is being run.

Newcastle United fans have held talks with club officials to express their discontent with how the club is being run according to The Newcastle Chronicle.

The Magpies were forced to send their PR team’s head of media Wendy Taylor to meet with disgruntled fans who were keen to air their concerns over the current direction of the club.

Taylor, who was supported by Liason Officer Lee Marshall, have reportedly assured the fans that their grievances will be passed on to club owner Mike Ashley.

It is understood that a large part of the fans’ unhappiness stems from the shambolic appointment of Joe Kinnear as Director of Football.

Kinnear was reportedly brought in to smooth things over between manager Alan Pardew and chief scout Graham Carr.

Carr and Pardew are reportedly failing to see eye-to-eye on a number of issues and it is understood that Ashley believed Kinnear could be a calming influence on the management team.

But Kinnear immediately sparked controversy at the club by massively overstating his responsibilities in an interview with talkSport last Monday.

That prompted former managing director Derek Llambias to resign from his position and has given many the impression of a chaotic management system at St James’ Park.

But it is understood that the fans as well made it clear that their unhappiness stemmed from the Kinnear incident being the latest of many, rather than being seen in isolation.