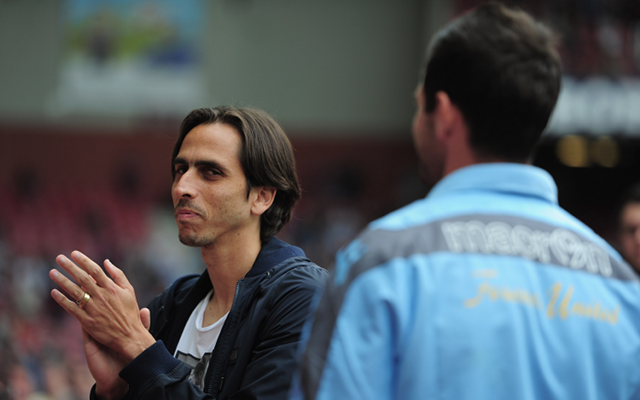 Israeli ace to prove himself to Baggies boss Clarke.

Former Chelsea midfielder Yossi Bennayoun is set to begin an intensive fitness regime to prove to West Bromwich Albion boss Steve Clarke that he is worthy of being offered a contract with the club, according to the Daily Mail.

The 33-year-old was released by the west London club at the end of the season and had been linked with a move to MLS side New York Red Bulls, though he is thought to be keen to remain in the Premier League with the Baggies leading the charge to land his signature.

And he is set to embark on a week long intensive training exercise with Israeli runners up Maccabi Haifa in a bid to prove to Steve Clarke that he can handle the intensity of another season in the English top flight.

“I must work on my fitness and make sure I am in peak condition, and I am grateful to Haifa for allowing me to join them for the coming week,” he said.

“I am going to work hard every day, so that wherever I go when I decide on my future, I will start the pre-season programme with my new club in good shape. I should know more next weekend.”

Wilshere goal of the season: Meaningless Arsenal goal should not have won ahead of this Manchester United strike May 25 2015, 13:45
Liverpool FC