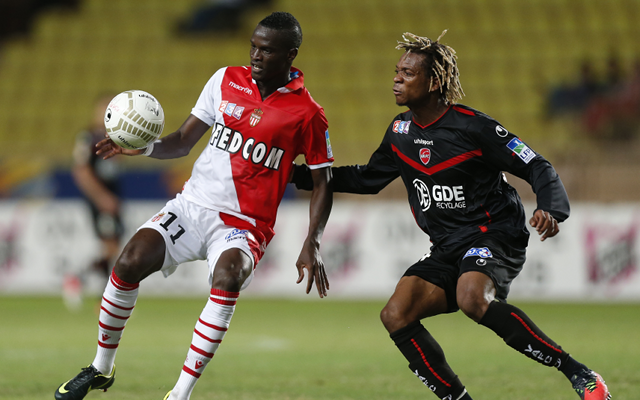 Senegalese hitman not prepared to sit on bench.

Monaco striker Ibrahima Toure has confessed that he may have to leave the club this summer after the principality side have added Radamel Falcao to their roster, Sky Sports reports.

The 27-year-old has an impressive strike rate in Ligue 2, bagging 31 goals in 57 appearances but he has slipped down the attacking pecking order at Stade Louis II after seeing Monaco draft in Falcao for a big fee as they look to challenge the likes of Paris Saint Germain and Marseille at the top of the table next season.

And he has confessed that he may have to move on in order to play more first team football with Celtic rumoured to be watching him and hoping to prepare a loan deal to bring him to Glasgow.

“I wanted to show I can play in the French top league. But if the coach doesn’t give you the chance it’s normal to think of an exit,” he said.

Celtic are facing the prospect of losing Gary Hooper this summer but were hoping to boost their firepower ahead of another season in the Champions League.

Toure has spent the bulk of his career in Iran, China, and the UAE, and could be keen on a move to the SPL champions.