The La Liga side are keen to offset much of the overall cost of any bid for Tottenham’s prized asset with the inclusion of player exchanges into the bargain, a move that hitherto hasn’t attracted all that much interest from the North London club. 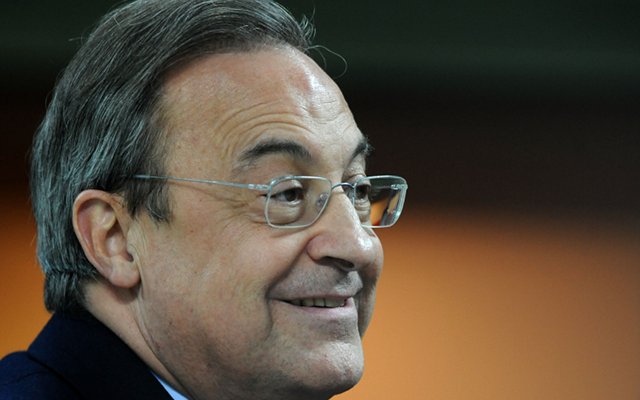 However Perez is confident that Welsh international Bale may well look to force an exit once Real Madrid’s interest in his services is official.

The Spanish giants are willing to offer £40m plus the choice of two of a host of Real Madrid players Perez is ready to offload as Ancelotti sets about re-shaping his Real Madrid squad.

Indeed it wasn’t until Perez had the opportunity to discuss the issue of which players the Italian was keen to keep and which he was willing to see sold that Real Madrid were able to properly form a bid they feel will be tempting enough to make White Hart Lane chairman Daniel Levy consider the Premier League club’s options. 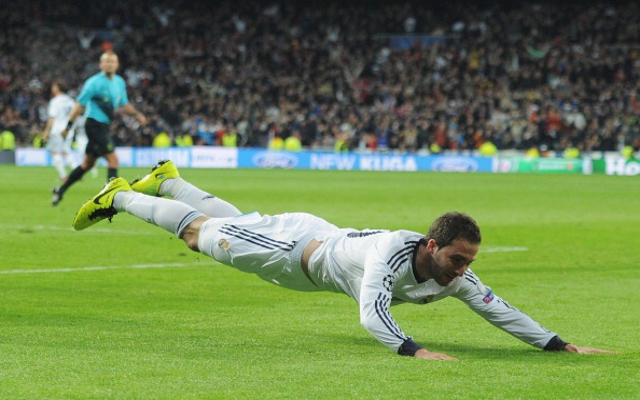 Given that Andre Villas-Boas is actively looking to improve his Tottenham attack it may well be messrs Di Maria and Higuain which most appeal to the Portuguese boss though the former Chelsea boss does not want to see Bale leave the club, though may begrudgingly admit that such an exit may be inevitable.

23 year old Bale had an outstanding season in 2012/13, netting 26 goals in all competitions, but the fact that his efforts were not sufficient to secure an all important Champions League berth may well lead to the former Southampton man actively considering the possibility of leaving Tottenham this summer.

Though Bale has shown a lot of loyalty to Tottenham thus far after six seasons at White Hart Lane he may now be ready and willing to take a ‘step-up’ to a side that can not only offer him Champions League football but can also guarantee a genuine push to secure major honours.