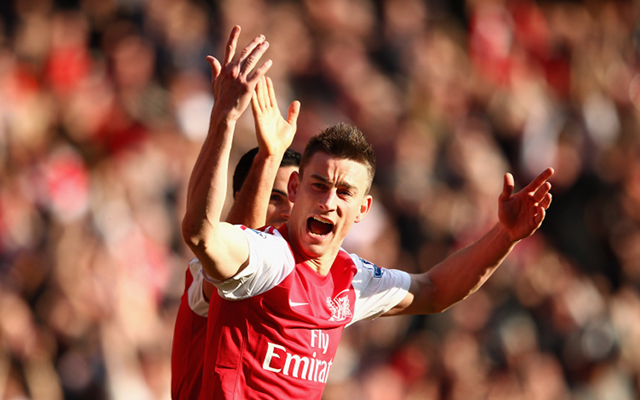 Arsenal defender Laurent Koscielny has reaffirmed his commitment to Arsenal after playing down rumours linking him with a summer move to Bundesliga giants Bayern Munich, Sky Sports reports.

The 27-year-old impressed in the heart of Arsenal’s defence as the season wore on last term had been linked with a move to the German champions this summer as they increased their interest in taking him away from the Emirates.

However, despite the interest from the Champions League winners, he has moved to reaffirm his desire to stay with Arsenal, and has no intention of breaking his agreement in north London.

“I have a four-year contract. For now, I am still at Arsenal,” he said.

There is a renewed optimism surrounding the club this summer as Arsene Wenger prepares to dip into the transfer market to build a squad finally capable of bringing some silverware back to the club after a long drought and the French international is expecting the team to finally bring the good times back to the club.

“The second leg of the Champions League against Bayern Munich was a trigger for us. In the process, we almost won everything.

“The most important thing is that Arsenal is in the Champions League. It is super exciting to play against the best teams in Europe.”